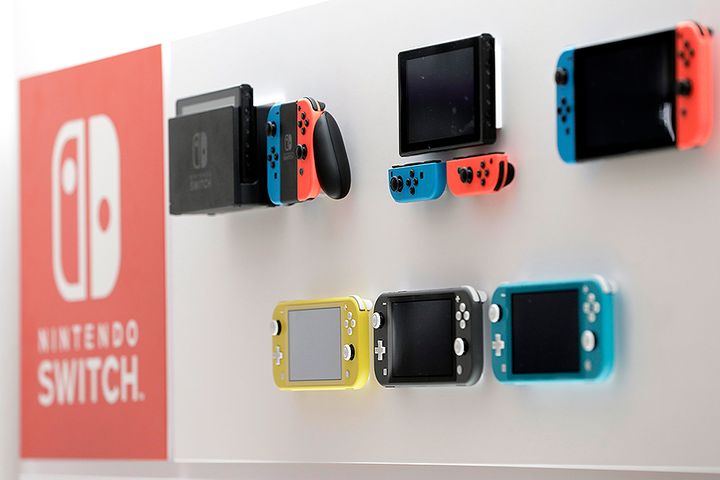 The console will go on sale from Dec. 10 and Tencent will use its own servers to provide online services, ensuring faster network speeds for local players.

Tencent bagged the exclusive rights to distribute the Switch in China through an agreement penned with the Japanese gaming giant in April.