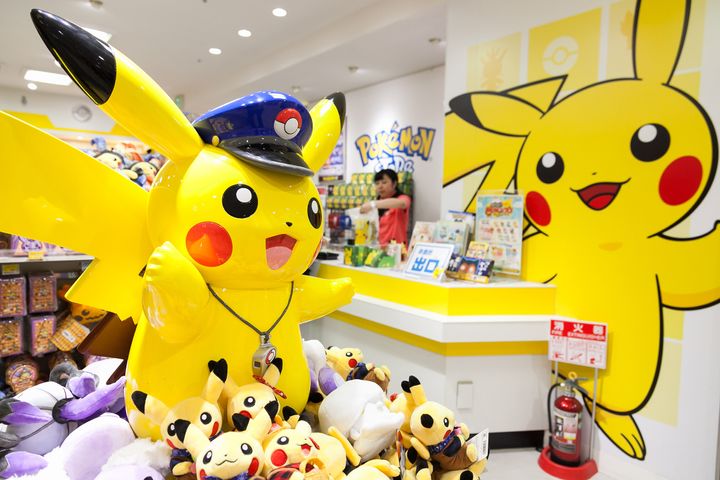 This will be done through its game developer unit TiMi Studio Group, the Shenzhen-based firm said on its Tencent Games Twitter-like Weibo account yesterday, without giving further details.

It is possible that the tech giant aims to introduce the augmented reality mobile game Pokémon Go into the country, with some adaptations for the Chinese market. The Pokémon Company owns the rights to the hugely popular Pokémon franchise including video game software, films, television series and merchandise. The move would also allow the Kyoto-based company to tap into the world's largest video games arena.

The move is Tencent's latest step to bring Nintendo's top-selling video gaming software and hardware to China. In April, Tencent won approval to sell the Nintendo Switch console in the country. Earlier this month, it set up a Nintendo cooperation department to oversee its Switch-related business.