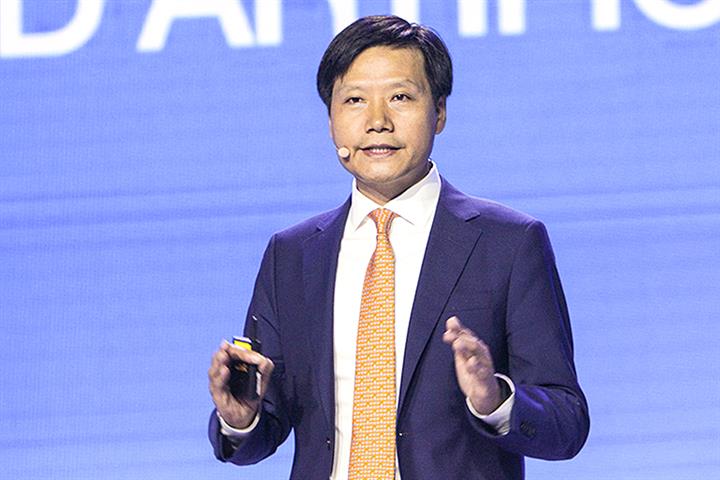 The tech firm will grant 600 shares to more than 8,000 personnel, resulting in no more than 4.8 million units, the Beijing-based office and cloud software company said in a statement today.

Kingsoft has grown under Lei's watch. The firm's annual revenue rose to CNY12 billion (USD1.9 billion) last year from less than CNY1 billion (USD154.8 million) in 2010, the chairman said in a letter posted on Weibo.

Before Xiaomi, Lei was serving Kingsoft as its president, leading the company's listing procedures. Kingsoft went public in 2007. After Lei was appointed as chairman in 2011, Kingsoft has accelerated its push into the mobile internet sector. Two of its related units, Kingsoft Office Software and Kingsoft Cloud Holdings, have gone public after that.

Lei is not new to equity incentives. On July 2, the Beijing-based handset maker said it will give 70.2 million shares to more than 3,900 employees. The assets were worth as much as HKD1.8 billion (USD231.8 million) based on Xiaomi's stock price when the morning session ended.