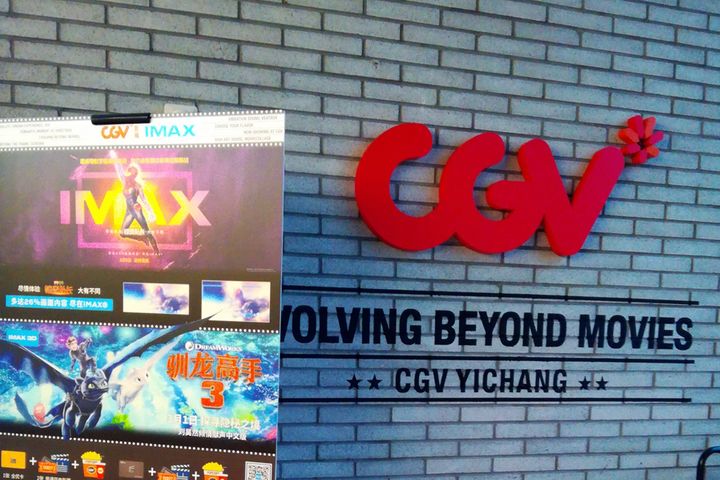 The Seoul-based firm has penned a deal with Canada's IMAX and IMAX China Holdings, the trio said yesterday. The three firms will build cinemas in first- and second-tier cities that adopt a revenue-sharing business model, while those in third- to fifth-tier cities will require not capital commitment from IMAX. The companies did not disclose further details.

As of July 14, the more than 600 IMAX cinemas on the Chinese mainland had generated box office revenue of CNY1.6 billion (USD232 million) so far this year, up 35 percent from the same period a year earlier. There are another 300 theaters signed for but not yet built.

The new theaters will give CGV a tally of 170 IMAX cinemas throughout China, Vietnam and its home country. The firm has entered 64 major Chinese cities since moving there in 2006, and operates 126 high-end cinemas in the country, which is on track to become the world's largest movie market by 2022, according to United Kingdom-based Ampere Analysis.