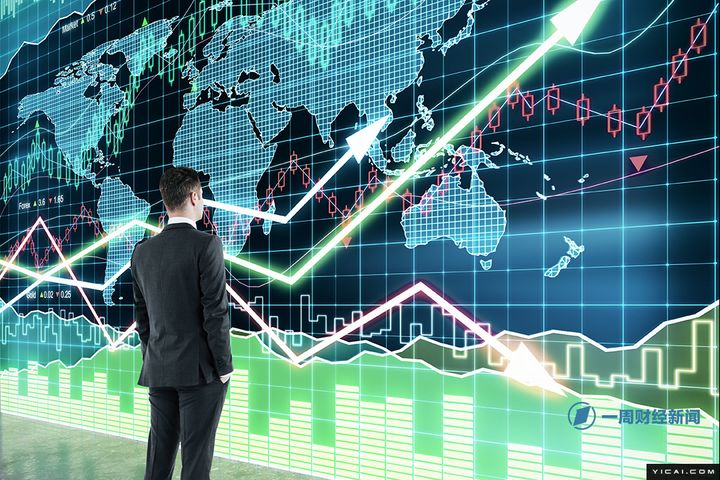 Beijing-based investment bank CSC Financial announced on June 25 that its shareholder Shenzhen-based Citic Securities, which is China's biggest investment bank, will sell all of its 5.58 percent stake worth over CNY10 billion (USD1.5 billion).

The country's central bank the People's Bank of China released two types of yuan-denominated central bank bills in Hong Kong on June 26, per PBOC's website. The one-month maturity CBBs are for CNY20 billion and have a 2.80 percent interest rate, and the six-month maturity CBBs are for CNY10 billion, yielding 2.82 percent interest.

China's industrial companies above the designated size of CNY20 million (USD2.9 million) in revenue from their main business posted an aggregate CNY565.6 billion (USD82.6 billion) in net profit in May, up 1.1 percent from a year earlier, per statistics the National Bureau of Statistics released. Assets of these firms totaled CNY113.4 trillion at the end of May, up 6.3 percent, and their debts mounted 5.3 percent to CNY64.4 trillion, while they had a 56.8 percent debt-to-asset ratio.

The Russia Trading System Index rose 29.88 percent in the first half of this year, the SZSE Composite Index climbed 26.78 percent, and the US Nasdaq index increased 20.66 percent p to the closing of the European and American markets on June 28. These indexes are the top three worldwide in the size of their increases and the only ones to go over 20 percent.

Chinese President Xi Jinping and his US counterpart Donald Trump agreed to restart economic and trade consultations between their countries on the basis of equality and mutual respect on the sidelines of a summit of the Group of 20 major economies in the Japanese city of Osaka on June 29.

The US side said it will add no new tariffs to Chinese exports. The two countries' economic and trade delegations will discuss specific issues, Xinhua News Agency reported.