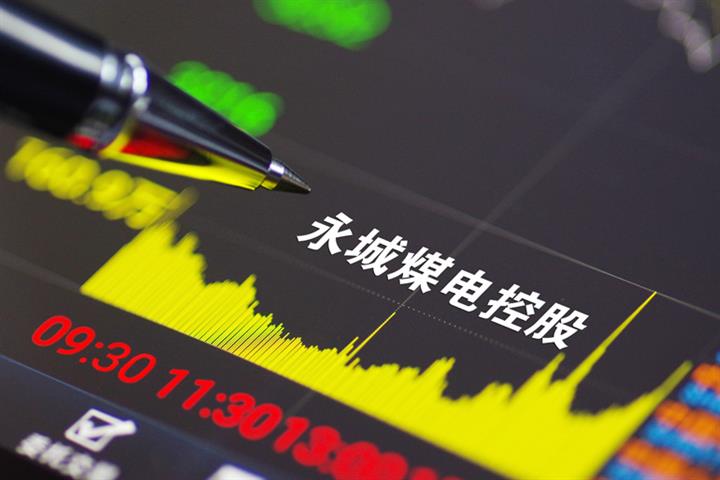 Yongcheng Coal and Electricity Holding Groupis likely to default on ultra-short-term bonds maturing on Nov. 22 and 23 due to insufficient working capital, the Henan province-based company said in a statement yesterday. It already defaulted on a CNY1 billion bond last week.

Yongcheng caught the market off guard, as over the past three years it has mostly been private firms in the manufacturing sector that have failed to meet their debt obligations, said Ming Ming, fixed-income chief analyst at Citic Securities.

Defaults by China’s state-owned enterprises is rare. But this month, state-backed firms such as chip designer and maker Tsinghua Unigroup and Brilliance Auto Group have let down their creditors.

The timing is also curious. This round of defaults is taking place against the backdrop China’s economic recovery, while previous ones happened during economic downturns, Ming added.

Missed payments prove that the impact of the Covid-19 epidemic that started early this year still linger, according to Zhai Chenxi, vice president of TF Securities. Local governments are under great financial pressure, she added.

The tumbling prices of bonds -- something considered a safe investment -- speaks to something more. “The market suddenly lost a price anchor, breaking the entire pricing logic, and that’s where the market panic stems from,” said Zhang Xu, fixed-income chief analyst at Everbright Securities.

One bond default can affect the whole market even beyond its maturity. “SOE bond pricing is not only based on SOEs' operating capacity but also the government’s implicit support for them,” said Zhang. “Yongcheng's default indicates that such implicit support is not likely to be reliable any longer.”

Yongcheng has 23 bonds amounting to CNY23.4 billion (USD3.6 billion). Those that expire this year total CNY5 billion. CNY12 billion will need to be repaid in 12 months.

Investors will keep a close eye on the disposal of Yongcheng's bonds as problems could raise borrowing costs in the central province of Henan, one investor told Yicai Global.

Citic Securities’ Ming offered some broader solutions. Bond issuers need to strengthen their risk-awareness and responsibility, according to the chief analyst. And regulators need to tighten borrowing requirements and help borrowers improve their information disclosure, he added.

The message to investors is clear. Bond buyers must return to fundamentals rather than trust government bailouts, according to Zhai at TF Securities.

Going forward, credit risks are expected to increase but remain generally under control this quarter, according to China Lianhe Credit Rating. Some CNY3.35 trillion (USD510.7 billion) of bonds need to be repaid over the three months, it added.