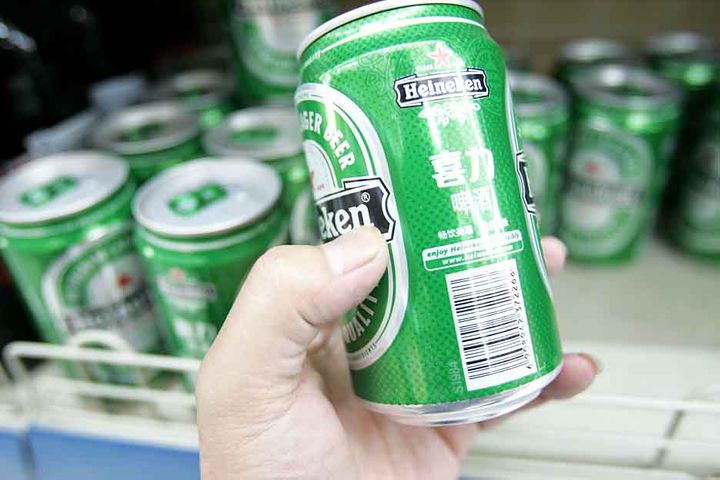 The Dutch beer giant's Brazilian arm will buy CNY160.8 million (USD23 million) worth of equipment from the Zhejiang province-based supplier, the seller said in a statement yesterday.

Multinational brewers appear to be retaining confidence in China despite the outbreak of Covid-19, which is now hampering business across the globe. Lehui International had CNY1.7 billion in orders on hand as of March 9, and has received orders worth CNY321 million from overseas so far this year, mostly from Heineken and Budweiser Brewing.

The epidemic will no doubt bring down first-quarter performance but will have minimal impact on the whole-year performance or in the long run, Lehui said. The firm re-opened its factories as early as Feb. 10 and staff have been working overtime to ensure it can fulfill orders.

The sale is worth close to 17 percent of Lehui's 2018 revenue, according to the statement, which expects the deal will bolster its future performance.