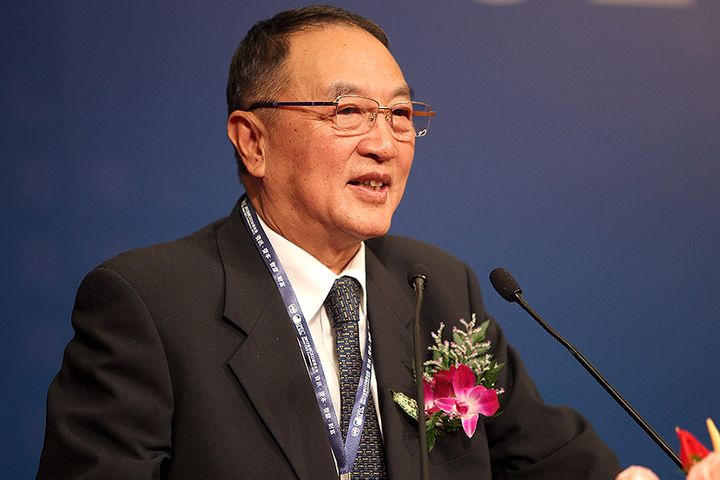 (Yicai Global) Dec. 17 -- The chief financial officer of Lenovo Group, the world's biggest personal computer maker, will take up the reins of chairman upon founder Liu Chuanzhi's impending retirement this week, according to insiders.

Ning Min, who is also a senior vice president, is expected to take the chair after Liu, 75, steps down, The Paper reported yesterday, citing people familiar with the matter. President and Executive Director Zhu Linan will also leave his position.

Legend Holdings, the parent company of Beijing-based Lenovo, is expected to announce the retirement plan after the Hong Kong stock market closes tomorrow.

Since establishing Lenovo in 1984, Liu has led the firm to become the largest seller of PCs. It had one-fifth of the global market last year, according to consultancy Gartner. One of the drivers behind the company's growth was the successful acquisition of IBM's PC division in 2005.

Zhu, who founded Legend Capital, will also step down, the report added. He joined Legend Holdings in 1989.