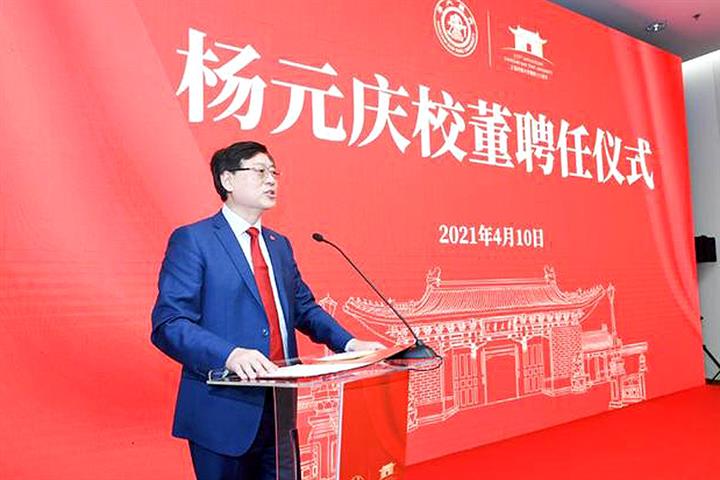 (Yicai Global) April 12 -- The chairman of China's Lenovo Group will donate CNY100 million (USD15.3 million), a sum that is reportedly close to his annual salary, to his alma mater Shanghai Jiao Tong University to build a high-performance computing center.

Yang Yuanqing announced his personal contribution on the 125th anniversary of the prestigious educational institution in the eastern city, according to the Beijing-based company's statement published on April 10.

Lenovo will build the HPC center, adopting the Chinese firm's most advanced HPC products and technologies, and making use of Intel’s latest technologies. The super-fast computing infrastructure can support study fields such as climate change, astrophysics, life science, materials science.

Yang became the personal computer giant's chairman in 2011. His current annual salary exceeds CNY100 million, according to Chinese media reports. He joined Lenovo in 1989 after receiving his master's degree in computer science from the University of Science and Technology of China. He graduated from SJTU in 1986.