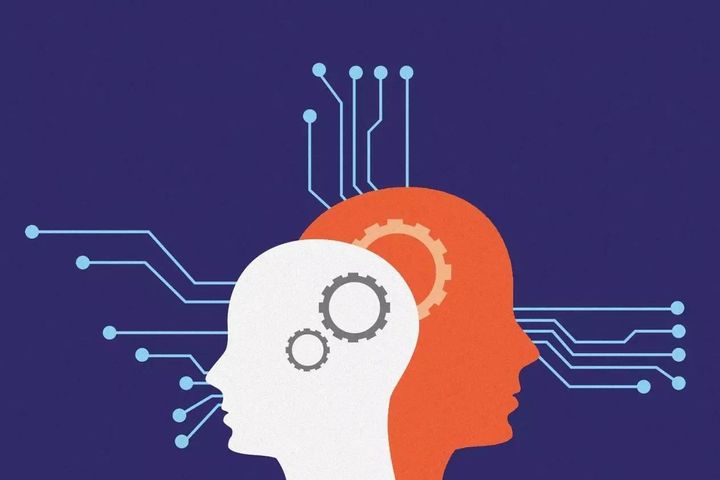 Liu Qiangdong, founder and CEO of JD. Com, also revealed that the JD.Com's drone delivery business has gradually reached its targets. JD.Com signed a drone delivery agreement with the local governments of northern China's Shaanxi and southwestern Sichuan provinces. The company has started to set up an unmanned warehouse in Beijing to be completed by November next year. Operations in the entire warehousing process would be achieved via AI and robots.

Liu said JD.Com will also explore self-driving truck business. The company's aim for the next one year is to maintain revenue growth without new hiring, he added.