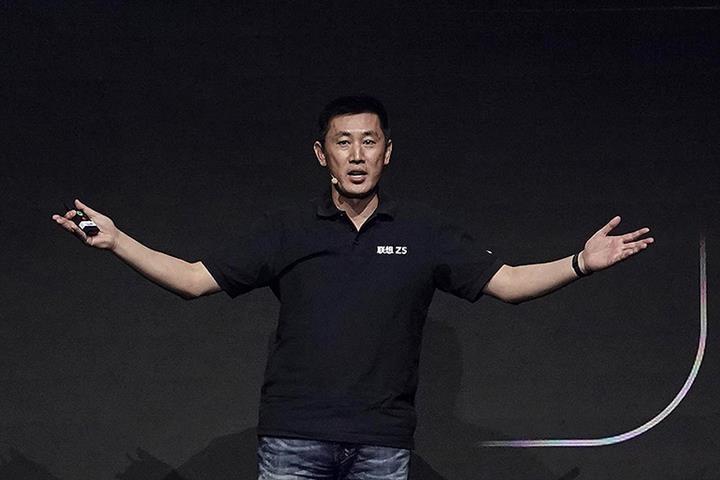 Chang signed the non-compete clause with Lenovo in 2017 and the company paid him over CNY5 million in equity before his departure, Chinanews reported today. The computer giant also shelled out further monetary compensation to him for the agreement after he resigned, the firm asserted.

Requiring him to continue to fulfill his non-competition obligations is tantamount to barring him from working for Xiaomi, which has not yet publicly commented on the matter.

Chang violated the agreement if it states that Lenovo’s rivals include Xiaomi and he can thus no longer stay in its employment if his contract provides that ex-staffers may not work for competitors, Chinanews cited Zhao Zhanling, deputy director of Beijing Zhilin Law Firm, as saying.

Lenovo also demanded that Chang return the equity incentives and pay the liquidated damages, though such damages, whose amount parties agree to in advance for breach of contract, are often paid by an individual’s employer in practice, per the report.

Lenovo must take Chang to court if he is dissatisfied with the arbitration result, and the entire litigation may take up to two years, Zhao noted.

Chang joined Lenovo in 2000 and led the research and development of its desktop computers, laptops and smartphones. He has 1.9 million followers on China’s Twitter-like Weibo.