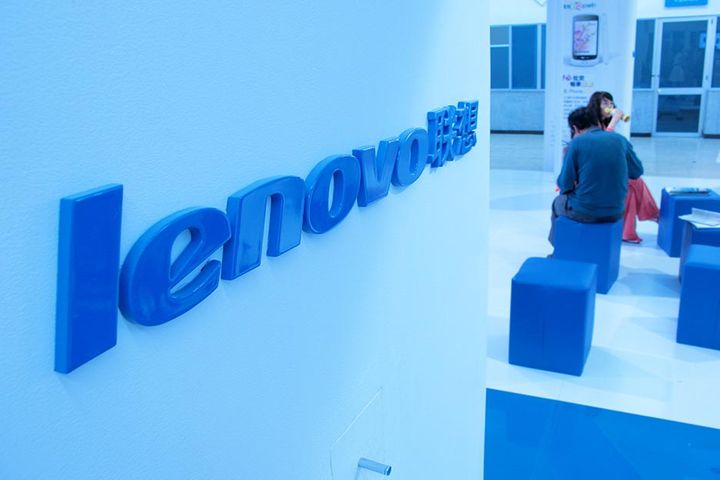 (Yicai Global) May 17 -- Lenovo Group will introduce a foldable phone and personal computer as soon as possible, Charles Liu, its executive vice president and president of Lenovo China, told Yicai Global in an interview yesterday.

The Beijing-based company, which is the world's largest personal computer maker, showcased its demonstration model of the world's first foldable PC with a 13.3-inch screen in the ThinkPad X1 Family on May 14.

When unfolded, the demo's screen expands into a 13.3-inch touchscreen, he explained. This prototype possesses complete PC-level computing performance, however, unlike a tablet.

Massive commercial application of the fifth-generation wireless network is not yet a reality, said Liu, whose Chinese name is Liu Jun. The company is the world's first handset maker to unveil two 5G models.

The company claims 22.5 percent of global PC market share, followed by US-based Hewlett-Packard with 21.7 percent and Dell with 16.2 percent. Lenovo has a 39 percent  vice-grip on China's market. It reported full-year revenue of over USD50 billion last year, breaking that barrier for the first time.