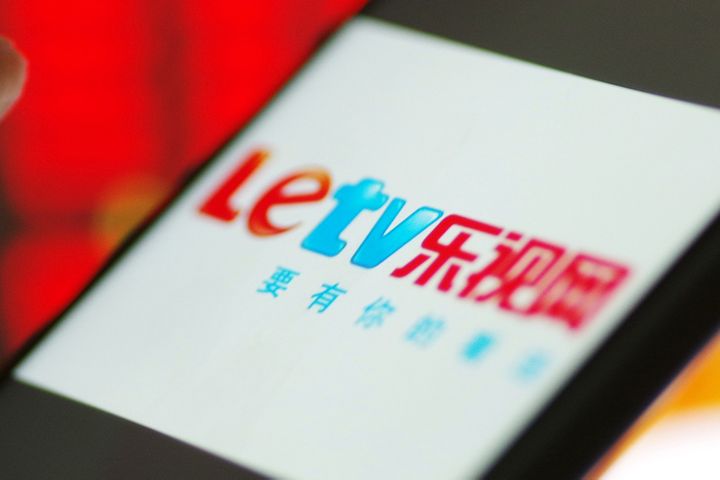 (Yicai Global) Oct. 23 -- Debt-laden Leshi Internet Information and Technology said it has not received any money from founder and major shareholder Jia Yueting, contradicting a claim made by his debt handling team that Jia has returned USD3 billion.

Since Leshi's financial crisis began in 2017, Jia has repeatedly pledged to repay the debt, but has done nothing, the Beijing-based company said in a statement. Jia, 46, filed for personal bankruptcy and debt restructuring in the US last week.

Once one of Jia's vehicles for illegal financing, Leshi had its Shenzhen listing suspended in May and now faces a massive debt default caused by extreme cash flow constraints as debt management stalls. Jia secured financing in the company's name in 2015, adding CNY9.8 billion (USD1.4 billion) to its liabilities.

The firm said the businessman only offset CNY820 million (USD115.9 million) of debt with non-cash assets and credit assignments in January and August last year. Neither Jia nor his special team have come up with a full and substantively executable plan, it added in the statement.

After filing for bankruptcy, Jia's team immediately posted a statement on social media saying that he had repaid more than USD3 billion, and the total debt to be repaid was USD3.6 billion, minus assets frozen in China to be disposed of and debts guaranteed through convertible bonds. That left a net debt of USD2 billion, it said.

Jia founded Leshi in 2004 and built the company into a diversified group with film, television, mobile phones and cars. He entered the Hurun China Rich List with CNY42 billion in 2016. After Leshi got into trouble, Jia left China for the US to focus on developing new energy vehicle startup Faraday Future. In China, he faces a series of debt lawsuits that remain unresolved.