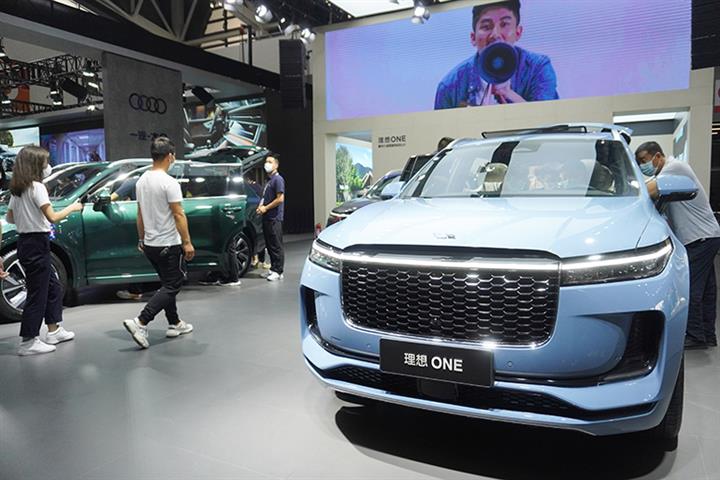 Beijing-based Li Auto is looking for a new vice president of algorithms to take over from Wang, the report said today, citing an industry insider.

At Li Auto, Wang is mainly responsible for the research and development of AI algorithms, including intelligent driving perception and mapping. The insider said his departure may be due to R&D overload, as Li Auto’s autonomous driving team is less than half the size of that at rival Xpeng Motors.

Li Auto’s self-driving team has about 700 people, while Xpeng Motors has about 1,500 R&D and data personnel. Nio, another competitor, also has a headcount of more than 1,000.

But Li Auto denied the report, with Wang himself saying that it was not the right time to respond to such reports.

Founded in 2015, Li Auto began research and development work on autonomous driving following a number of accidents in 2020 caused by the assisted driving solution that the company had bought in.

When the carmaker’s new L9 model launched in June, Li Auto unveiled its self-developed smart-driving system, the AD Max. According to its introduction, the perception, decision-making, planning and operating system LiOS in the software were all developed by the firm itself.