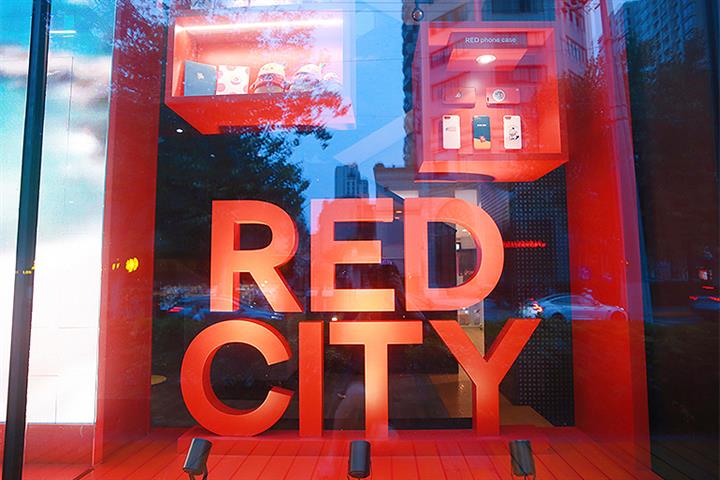 Temasek Holdings and Tencent Holdings led the fundraiser, 36Kr reported yesterday, citing a statement from the Shanghai-based startup. Most of the money raised came from existing shareholders, it said.

Xiaohongshu had planned to raise between USD500 million and USD1 billion in an initial public offering in the United States in the middle of this year, Reuters reported in April. It shelved the plan probably due to China increasing data scrutiny on overseas-listed firms. Last month, the company denied that it is considering going public in Hong Kong instead of New York in a listing that could raise more than USD500 million.

Founded in 2013, Xiaohongshu first functioned as an application to share travel shopping tips but morphed into a Chinese version of Instagram with links to e-commerce sites mostly for makeup, fashion shopping, food, and travel. It had 150 million monthly active users as of September, according to analytics platform Qianfan. Adverts and e-commerce represent 80 percent and 20 percent, respectively, of the platform’s revenue.

“Xiaohongshu witnessed and accompanied the birth and rise of many outstanding emerging Chinese brands,” founder Miranda Qu said during a panel discussion at the China International Import Expo, which opened on Nov. 5.