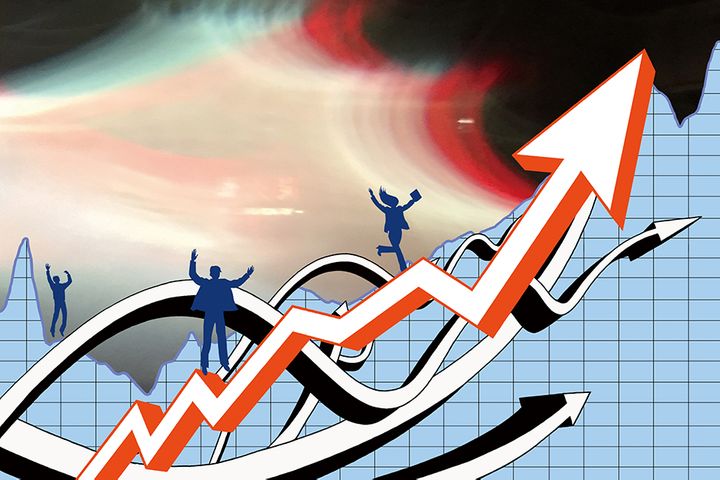 (Yicai Global) May 7 -- Applications from would-be listers on Shanghai's upcoming Science and Technology Innovation Board have hit 100, 45 days since the bourse started the process.

Some 82 of the applicants have already made it through the first review and inquiry stage, according to data from the Shanghai Stock Exchange. The new board could launch as soon as next month.

The second round of reviews and inquiries have begun with over 30 firms responding so far.

Of the 100 applicants, 22 firms are registered in Beijing, followed by 18 from Jiangsu province, 15 from Shanghai and 13 from Guangdong. The other span 15 provinces including Zhejiang, Shandong and Shaanxi and include one red chip Ninebot, registered in the Cayman Islands.

President Xi first announced plans for the board in November and it will run independently from Shanghai's main index and features with an experimental registration system. Its launch will boost the ability of China's domestic capital market to support scientific innovation and serve the real economy.