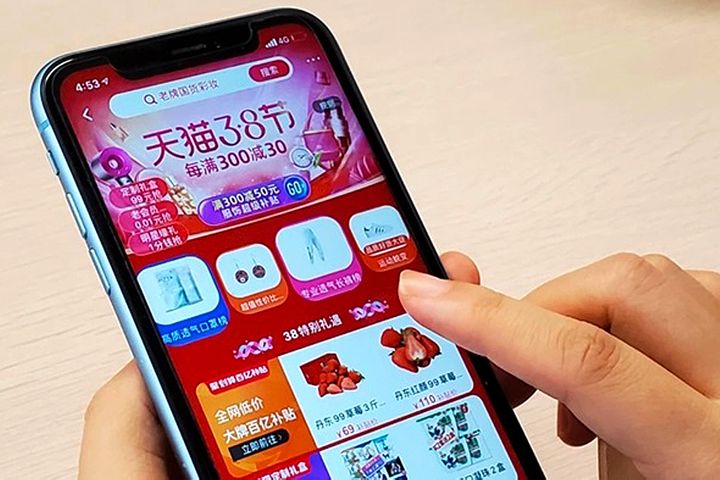 More than 20,000 brands doubled their sales on Tmall from a year earlier, according to the Hangzhou-based parent's data published today.

The Covid-19 outbreak has meant busy times for Chinese online sellers. Over 90 percent of Tmall merchants have resumed operations after the Chinese New Year holiday was prolonged in late January due to the epidemic. Taobao attracted 1 million new shopkeepers last month.

Live-streaming Taobao vendors' sales volumes nearly tripled on March 8 with the highest turnover increase of 650 percent. Many are new to the sport as the number of live streamers rose by 10 times on that day from a month earlier.

One positive example was Wenzhou-based shoemaker Red Dragonfly which picked up live streaming with more than 100 vloggers. Its daily revenue surged to over CNY1 million (USD143,957) within nine days.

Imported product inventories at Alibaba's warehouses almost doubled last month in comparison to a year earlier, according to its logistics arm Cainiao Global. The top trending category was beauty products.