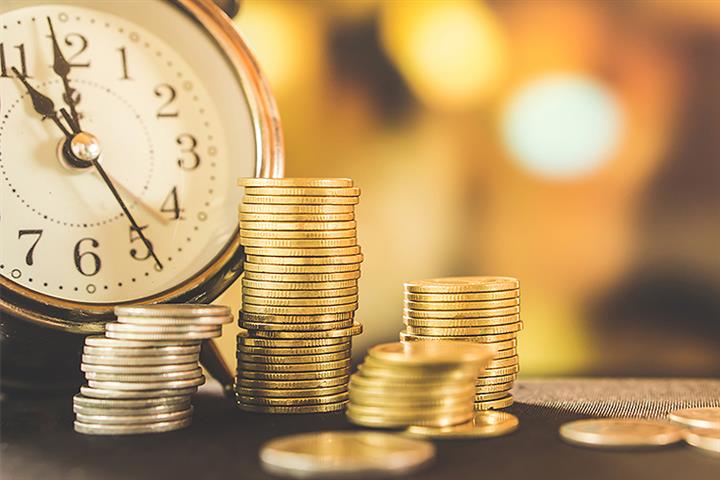 (Yicai Global) Jan. 18 -- China’s regulators should again postpone the repayment of the principal and interest on loans to the self-employed and small companies that have been badly affected by the fallout from the Covid-19 pandemic in order to ensure a phased exit and minimize credit risks for banks, analysts said.

Some CNY6.5 billion (USD962.9 billion) had been loaned to truck drivers and freelancers as well as micro, small and medium-sized companies as of the end of last year, according to the latest data from the China Banking and Insurance Regulatory Commission.

Repayments have been extended three times since the policy was first introduced in June 2020 to help soften the impact of Covid-19 on smaller businesses and the latest extension is set to expire in June this year. It was previously renewed in April 2021, December 2021 and November 2022.

"Whether the policy will be extended again depends on how well the economy recovers," said Dong Ximiao, chief researcher at Merchants Union Consumer Finance. "The policy must end one day but the timing, pace and extent are important. We need to exercise caution. For example, we can exit step by step, with some debts expiring at the end of 2023 and some next year."

An abrupt exit would also put pressure on lenders as it would increase the risk of borrowers’ failure to repay the loans.

"We fear a policy U-turn the most," the vice president of a rural commercial bank in southeastern Zhejiang province told Yicai Global, adding that the lender is carrying out a statistical breakdown of corporate borrowers. "We can handle an outright exit but the bad loan ratio may be above one percentage point."

China’s banks had outstanding loans of CNY3 trillion (USD442.4 billion) as of Sept. 30 last year, a gain of 9.2 percent from the previous quarter. The non-performing loan rate dipped 0.01 percentage quarter on quarter to 1.66 percent.

"The scale of deferred payments does not account for a big proportion of banks’ overall credit lending and so there is not a lot of pressure on the overall asset quality in the banking sector," said Zeng Gang, director at Shanghai Institution for Finance and Development. Loans to micro and small firms total around CNY20 trillion (USD2.9 trillion), he added.