Local Gov’ts Have Issued Almost a Quarter of China’s USD141 Billion in Special Bonds for May
Chen Yikan
DATE:  May 12 2020
/ SOURCE:  Yicai 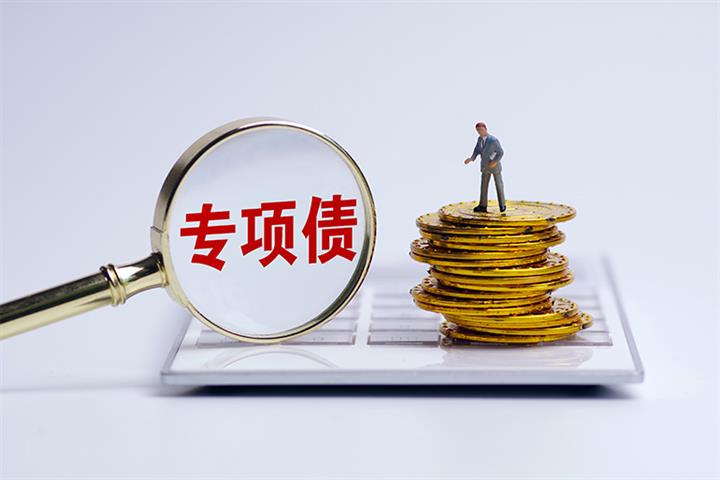 (Yicai Global) May 12 -- China is to issue CNY1 trillion (USD141 billion) in local government special bonds this month to get the economy back on its feet in the aftermath of the disruption caused by the novel coronavirus epidemic.

So far in May, six local governments have announced plans to issue CNY238.6 billion (USD33.6 billion) in special bonds, more than the amount released in each of the previous three months, according to Yicai Global’s calculations.

Guangdong and Jiangsu provinces will issue CNY71.2 billion and CNY46.3 billion respectively, according to the China Central Depositor and Clearing’s website ChinaBond today. Sichuan, Shandong and Shanxi provinces as well as Shenzhen city in Guangdong province have also made public their plans.

CNY2.29 trillion (USD323 billion) has been released in three batches of special bonds so far this year, more than the total amount last year, according to the Ministry of Finance. The quota for the third batch was set by the State Council, the country’s cabinet, at CNY1 trillion on May 6 with the stipulation that it should be issued before the end of the month.

Last month, the government said it would use three monetary tools to hedge the impact of the epidemic, namely raising the deficit rate, issuing special Covid-19 government bonds and increasing the provision of local government special bonds.

This year, China will expand the uses for which the funds raised can be used to include renovation projects and the construction of new infrastructure such as fifth-generation wireless networks and data centers, Finance Vice Minister Xu Hongcai said in April.