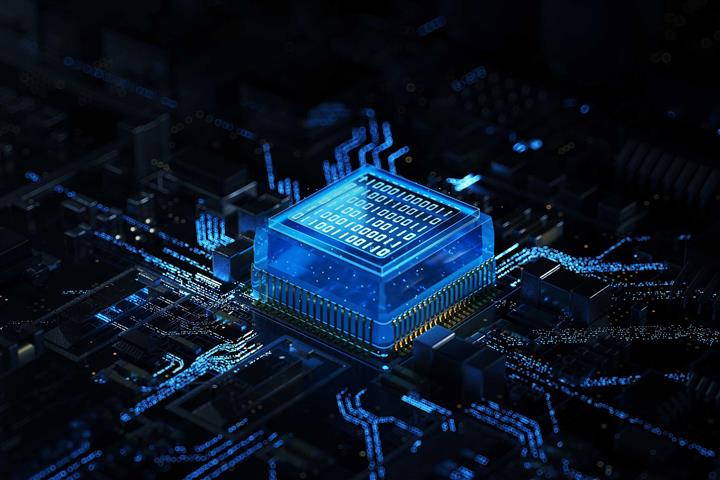 Fine Made refused to fulfil its integrated circuit supply contract with LP Display and demanded the payment of higher prices, Shenzhen-based LP Display said on its WeChat account today, adding that this is a violation of China’s anti-monopoly law.

Futian-based Fine Made responded by saying that the prices of its chips are decided by the market.

The unit price of Fine Made's IC products has increased more than five-fold to CNY1.40 (22 US cents) this year from CNY0.27, while the price of competitor products has risen by just 10 percent to 20 percent, LP Display Chairman Dai Zhiming said in an interview with National Business Daily.

The LED display manufacturing industry has narrow profit margins, and some smaller companies have been bankrupted by upstream IC firms jacking up prices, he added.

Industries around the world are being affected by a shortage of chips this year, causing semiconductor prices to surge. China’s State Administration for Market Regulation said earlier this month that it will investigate reports that auto chip dealers have forced up prices.