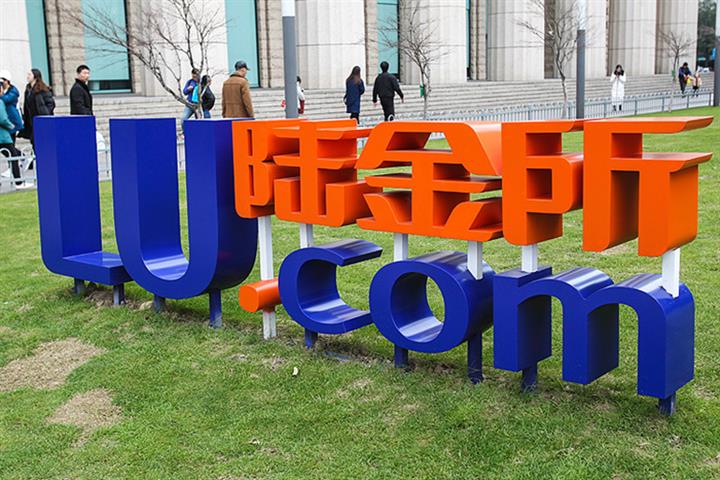 Lufax [NYSE: LU] was down 14.9 percent at USD1.49 a share before the New York Stock Exchange was due to open today. The stock climbed 6.7 percent yesterday.

Net profit was CNY1.4 billion (USD195.6 million) in the three months ended Sept. 30, versus CNY4.1 billion a year earlier, mainly because of the impact of the macro environment on the company's main clients, Lufax said in its latest earnings report released today. Revenue fell 17 percent to CNY13.2 billion (USD1.9 billion).

“The third quarter was a challenging time for our company and for our industry as a whole," said Cho Yong Suk, chairman and chief executive officer. "As our core client base of small business owners continued to feel an outsized impact from a deteriorating macro environment, we faced rising credit impairment losses and credit enhancement costs, weighing on our profitability."

The outstanding balance of loans facilitated fell 1.3 percent to CNY636.5 billion (USD89.2 billion) in the quarter from a year earlier, with new loans down 28 percent at CNY123.8 billion. Eighty-seven percent of new loans to Lufax’s non-consumer finance units went to micro and small companies.

Total client assets fell 2 percent to CNY416.8 billion in the period, with the number of active investors up 1.3 percent to 15.5 million.

For the first three quarters of the year, Lufax had revenue of CNY45.8 billion, down 0.5 from a year ago. Net profit slid 31 percent to CNY9.6 billion.

Lufax predicted revenue will likely drop 6 percent to 8 percent to between CNY57 billion and CNY58 billion this year. Net profit is expected to plunge 47 percent to 49 percent to CNY8.5 billion to CNY8.9 billion.

The balance of new loans will probably decline 23 percent to 24 percent to between CNY490 billion and CNY495 billion, with total client assets down by as much as 10 percent to no more than CNY430 billion, Lufax added.