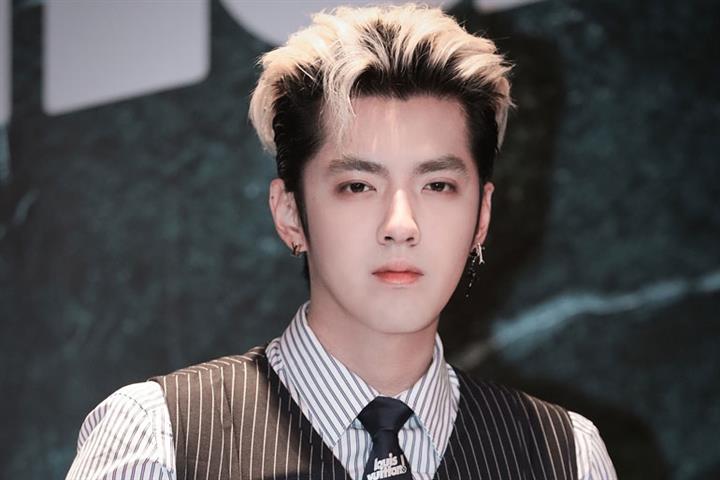 (Yicai Global) July 20 -- Bvlgari, Louis Vuitton, and Lancome have all joined the list of lifestyle brands that have terminated their brand endorsement contracts with Kris Wu after the Canadian-Chinese singer was accused of inappropriate behavior involving minors.

Porsche China Motorsport, kitchen appliance maker Vatti, tissue retailer Tempo, and mobile game King of Glory no longer partner with Wu. Paris-headquartered Lancome said that its cooperation with the singer-actor expired in June. All of the cosmetics brand's Weibo posts involving Wu have been removed. L'Oreal Men hasn't yet announced cutting ties with the star.

A 19-year-old woman named Du Meizhu said on microblogging platform Weibo on July 18 that Wu and his studio lured underage girls to drink and have sex with the celebrity by casting them for roles in music videos.

The star's studio denied Du’s allegations on Weibo yesterday. Wu has only met Du once, after which the woman has blackmailed Wu, it said. Wu has not sexually assaulted minors, it added.

The scandal reflects many problems in the entertainment industry, according to analysts. Brands pay huge amounts of money to celebrities to promote their products for their large fan bases and the high income and fame coupled with compromised values can lead to scandals, they said.

Wu has more than 50 million fans on Sina Weibo. He ranked 10th on the 2017 Forbes list of China's biggest celebrities with an annual income of CNY150 million (USD23.2 million). He was No. 8 on the list last year, without disclosing his income.