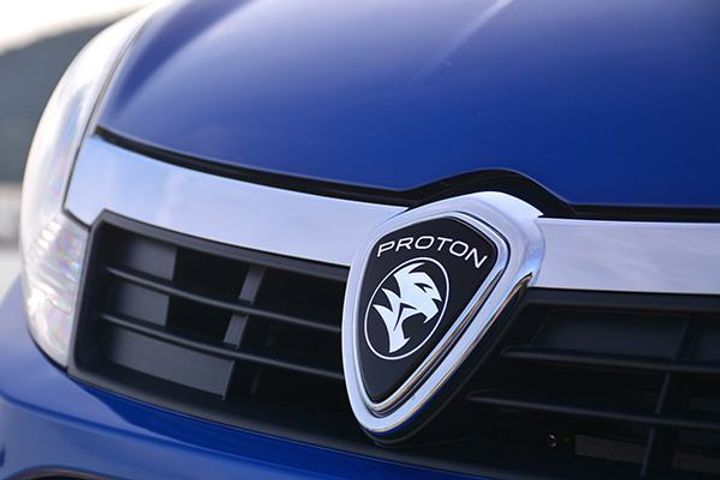 (Yicai Global) May 24 -- Malaysia's new government does not plan to buy back a stake in Proton Holdings Bhd, one of the country's leading carmakers, from China's auto giant Geely Holding Group Co., according to Prime Minister Mahathir bin Mohamad.

"Proton does not belong to the government, it belongs to Tan Sri Syed Mokhtar Albukhary," Mahathir said at a press conference to mark the first meeting of his cabinet. "It is up to him whether he wants to purchase [back the stake]. The government has no intention to buy back Proton."

Established with Mahathir's support during his first tenure as PM (1981-2003), Proton is considered a national treasure in Malaysia. But since the early 2000s, the Shah Alam-based company has failed to grasp opportunities for development and has gradually been losing market share.

Proton began to look for buyers in 2014. French car giants Groupe Renault and Groupe PSA were among the potential suitors with Geely winning out in the end.

Mahathir's comments on Proton come a week after the new PM said his government would "respect all agreements" on China-related projects agreed by the defeated former ruling party, although they will be reviewed "because they are very costly for the government."