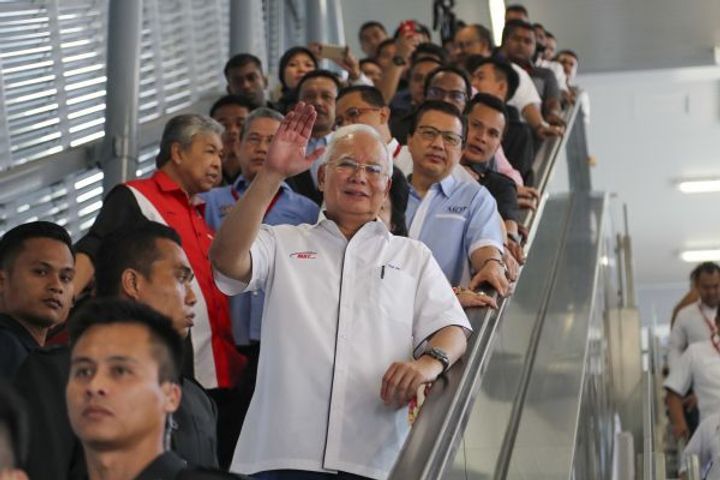 (Yicai Global) Jan. 25 -- Malaysian Prime Minister Najib Razak refuted claims that his country was selling its sovereignty to China in a speech he gave at the Invest Malaysia 2018 conference in Kuala Lumpur.

He said that his political opponents made assertions that are untenable, as Japan invests more in Malaysia than China does.

The Malaysian government welcomes foreign investments from China, Japan, the US, the European Union, India and Arab countries, and the government will not give up any of its sovereignty, he said.

"We received MYR63 billion (USD16.2 billion) from China and Hong Kong but Japan's MYR70 billion investments doesn't seem to trigger anyone warning we are selling our country to the Japanese," he said.