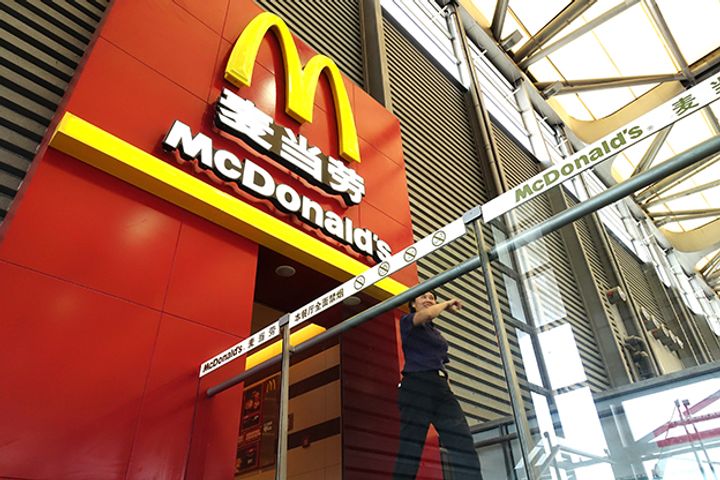 McDonald's China struck a cooperation deal with China Citic Bank Corp. [SHA:601998;HKG:0998], Citic Capital Holdings Ltd. and The Carlyle Group LP [NASDAQ:CG] in July this year, after which, Citic and Citic Capital took a 52-percent stake in the Chinese unit of the fast food giant. Carlyle and McDonald's held 28 percent and 20 percent, respectively, meaning the new company, which holds the franchise for the entire mainland and Hong Kong markets, is no longer a wholly-owned subsidiary of McDonald's.

The change in ownership structure required a name change, Beijing Business Today quoted Zhang as saying on Nov. 22. "Since the English name of the McDonald's logo is the 'golden arches,' we decided to adopt it as our new name. We didn't expect so much attention and never intended to use it to generate publicity," she said.

McDonald's China will accelerate the opening of new stores, expand its presence in third- and fourth-tier cities and be more innovative in a bid to cater to domestic customers while keeping core products unchanged, Zhang said, commenting on the company's future development plan in China.