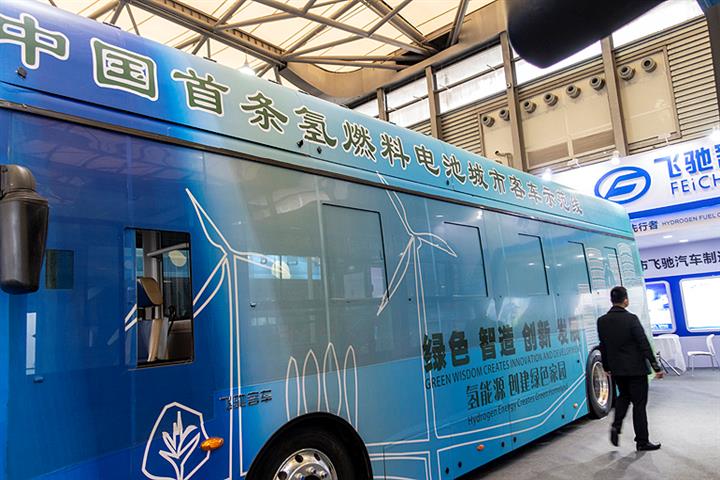 The move will allow Meijin Energy to focus on its core business and will improve profitability and competitiveness throughout the group, the parent said in a statement, adding that it will retain a controlling stake in Feichi and that its own shareholding structure will not change significantly.

Listing Feichi will allow the unit to secure funds independently to develop and make hydrogen fuel cell vehicles, the statement added. Meijin took a controlling stake in the 2001-founded carmaker in 2017, using it as a supplier in its hydrogen energy industry chain. It holds 51.2 percent of equity, while Guangdong Hongyun High-Tech

Feichi lost CNY19.2 million (USD2.7 million) in the first quarter of this year, after making CNY36.6 million on revenue of CNY537 million (USD75.6 million) in 2019. Its assets as of the end of March totaled CNY1.5 billion and it had an asset-liability ratio of 87.2 percent.