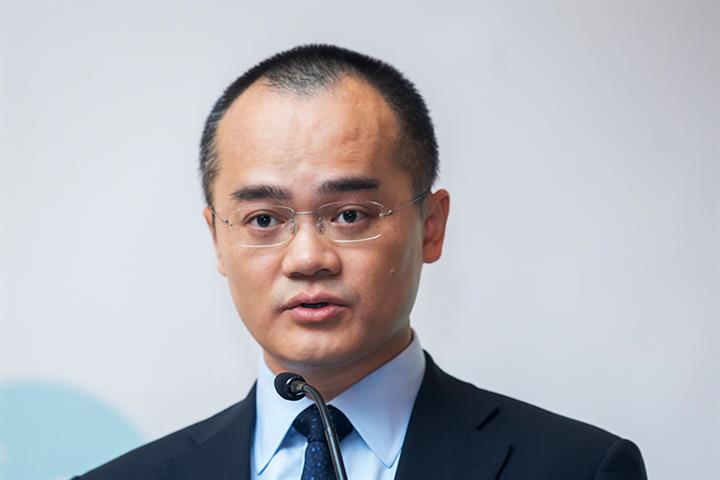 Meituan Founder Donates USD2.3 Billion of Shares to His Charity

(Yicai Global) June 4 -- The founder of Chinese food delivery giant Meituan has donated shares worth about USD2.3 Billion to his own charity to support education and public welfare research.

Wang Xing, who is also Meituan’s chief executive, transferred about 10 percent of his stake in the firm to the Wang Xing Foundation, the Beijing-based company said in a stock exchange filing late yesterday.

Wang, 42, is worth USD23.6 billion and ranks 75th on today’s Forbes World’s Real-Time Billionaires List. His personal donations have been on the rise recently. He gifted CNY50 million (USD7.8 million) to a middle school in his hometown on May 12, and gave to his alma mater, Tsinghua University, in April.

The latest donation was received with surprise and sparked further speculation over his future. The gift to his foundation reduces Wang’s voting rights in Meituan, but the company said it will not impair his ability to drive the company’s growth.

Along with other big name internet companies, Meituan is currently the subject of an anti-trust investigation in China that the State Administration for Market Regulation kicked off in April. The watchdog is looking into suspected monopolistic behavior.