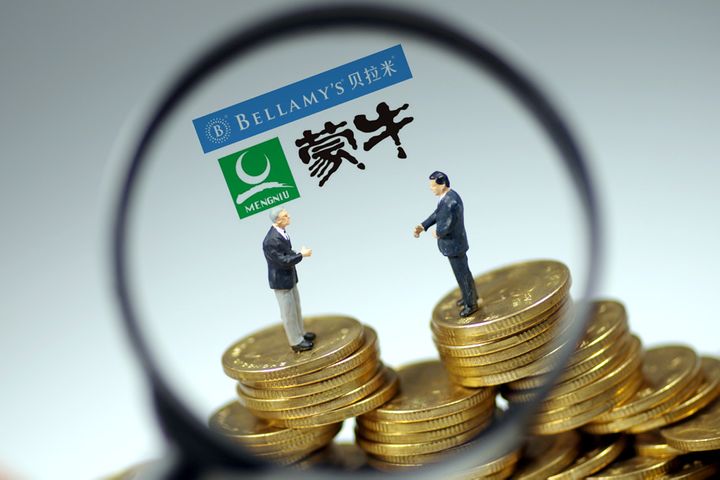 The Australian Foreign Investment Review Board approved the takeover, Beijing News reported today, citing a statement from Bellamy today. But among other conditions, Mengniu must keep the Tasmania-based firm's headquarters in Australia for at least 10 years and most of its board members must be Australian residents.

Mengniu must also invest at least AUD12 million (USD8.2 million) to improve or set up processing plants in Victoria state, according to Treasurer of Australia Josh Frydenberg. The conditions will enhance Bellamy's exports, especially in the growing Asian market, and ensure it continues to provide jobs for Australia, he added.

Mengniu will complete the purchase by the end of this year for a total consideration of no more than AUD1.5 billion, the Hohhot-based company said in a September statement. Mengniu's priority is to tap Bellamy's brand potential and help it with marketing in China, President Lu Minfang said earlier.