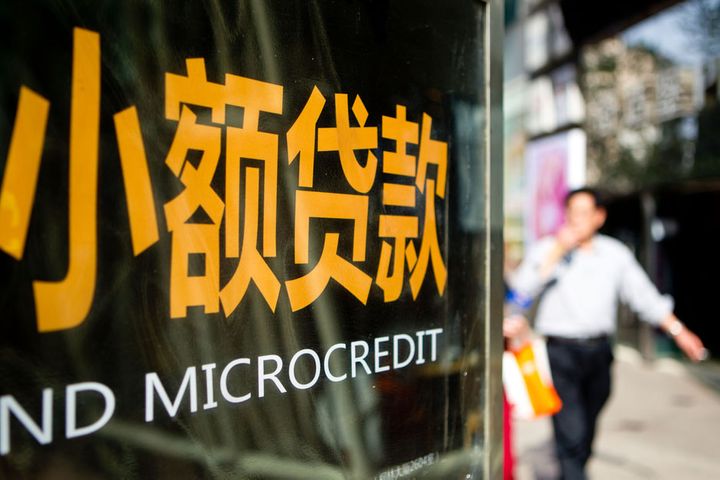 There were 7967 such lenders in the three months ended March, or 2 percent fewer than in the last quarter of 2018, and their loan balance fell 3 percent to CNY927.2 billion (USD137.7 billion) from the previous quarter, according to a report released by the People's Bank of China on its website yesterday.

Micro loans are loans of between CNY10,000 (USD1,484.3) and CNY200,000 that are extended to individuals and companies. Micro credit firms mainly serve the farming sector, rural areas as well as small and medium-sized companies.

To prevent financial risks, the financial authorities in several provinces have forbidden micro lenders to take public funds illegally and the issuance of high-interest loans. Hunan's regulator includes all lenders at least a year old in its rating system, suspends the external financing of those who perform poorly and orders them to make changes within a specified timeframe.