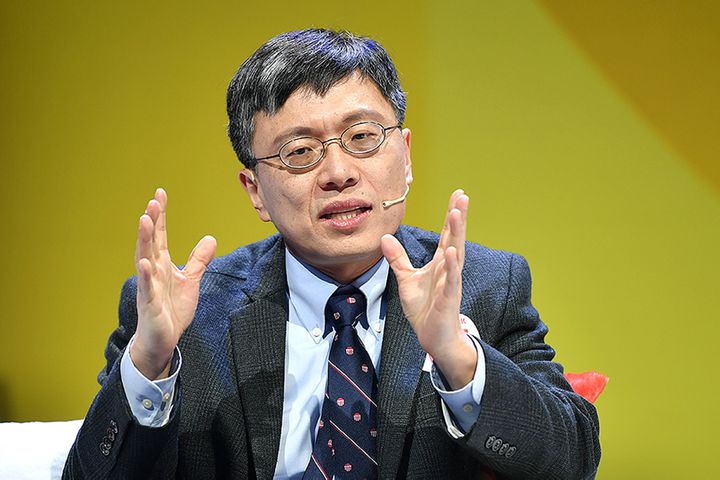 (Yicai Global) Nov. 14 -- Harry Shum, the highest-ranking Chinese executive at Microsoft, has handed in his notice after a 23-year stint at the software giant and may be headed back to his homeland.

"Leaving Microsoft is the toughest decision of my life," tech news outlet ZDNet cited the 53-year-old as saying in a recent circular to employees of the Washington-based firm. "Microsoft has been very successful, but at this stage of my life, it is time to open a new chapter. It's time to explore new challenges beyond Microsoft and beyond business; to think about what I can do more for the industry and the next generation of computing science," he added.

He will officially resign from his post on Feb. 1, with Chief Technology Officer Kevin Scott taking over his position in the interim, according to the report.

A source familiar with the matter told Yicai Global that Shum is likely to head back to China to further his career, following in the footsteps of Microsoft's previous top-level Chinese executive.