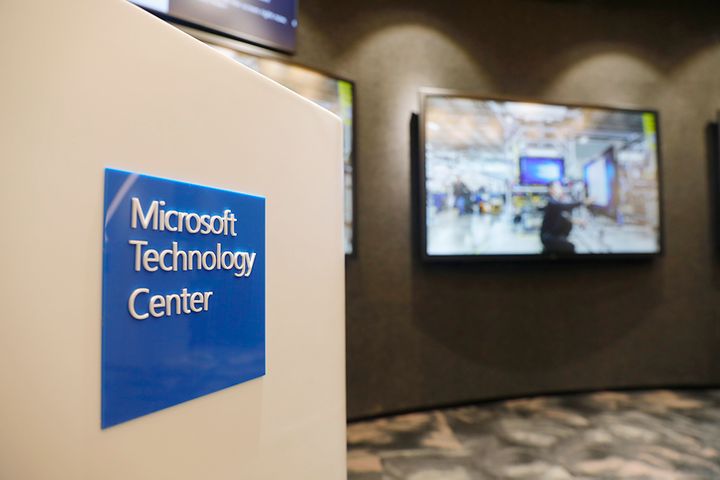 (Yicai Global) Aug. 29 -- Beijing's Microsoft Asia Research, the tech company's largest research institute outside the US, has created the world's best mahjong player. The US parent also revealed that it will launch its artificial intelligence business school in China.

AI Suphx can effectively deal with the high uncertainty that is often present in mahjong by predicting scenarios and adapting to the ever-changing situations, Shen said.

This is not the first time that tech firms seek to prove the intelligence of their algorithms via games. In 2017, AlphaGo, developed by Alphabet's Google DeepMind, beat China's Ke Jie, the world's top Go player at the time.