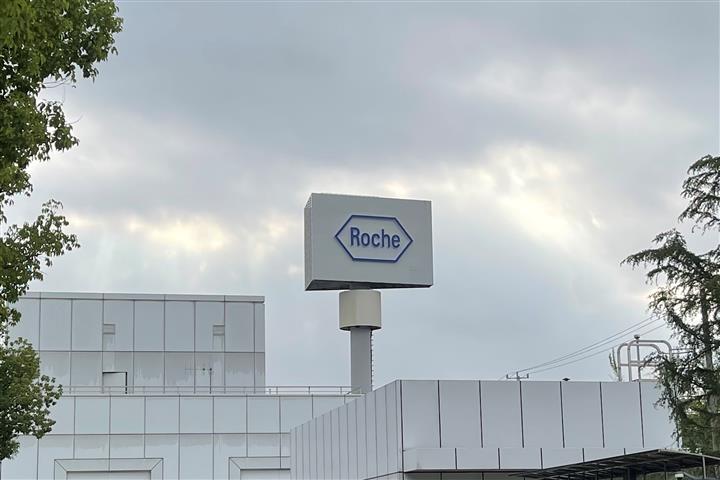 (Yicai Global) Oct. 5 -- Heads of multinational corporations will advise the megacity of Shanghai on the best green practices based on their own internal and global experiences at the 34th International Business Leaders' Advisory Council for the Mayor of Shanghai.

The IBLAC is convened each year by the mayor of Shanghai to solicit opinions from top executives of multinational companies regarding the future development of the Chinese financial hub. This year’s event, to be held on Oct. 7, will have the theme 'Promoting green, low-carbon development for urban sustainability.'

Roche believes that Shanghai will benefit from the transition to a green, low-carbon and recycling-based economic system, that will help the city meet its goals of economic growth, employment, resource efficiency, environmental protection and health, said the Swiss pharmaceutical giant, which has been taking part in the annual forum for over 20 years.

“Roche has made major breakthroughs in energy saving and environmental protection in the past five years,” said Vivian Bian, chief executive officer of Roche Pharma China, which was the first multinational healthcare company to be based in Shanghai’s Zhangjiang Hi-Tech Zone.

“Roche's total energy consumption has dropped by 30 percent, the impact on environmental water bodies has been slashed by 93 percent, water consumption has decreased by 44 percent and there have been no landfills of hazardous waste and general industrial solid waste,” she added.

“Green hydrogen will play a key role in the transformation of Thyssenkrupp’s energy structure, and we will make recommendations to the IBLAC based on our practices and the development of Germany’s green hydrogen industry,” said Gao Yan, CEO of Thyssenkrupp China, which is based in the Shanghai Pudong Kangqiao Industrial Zone.