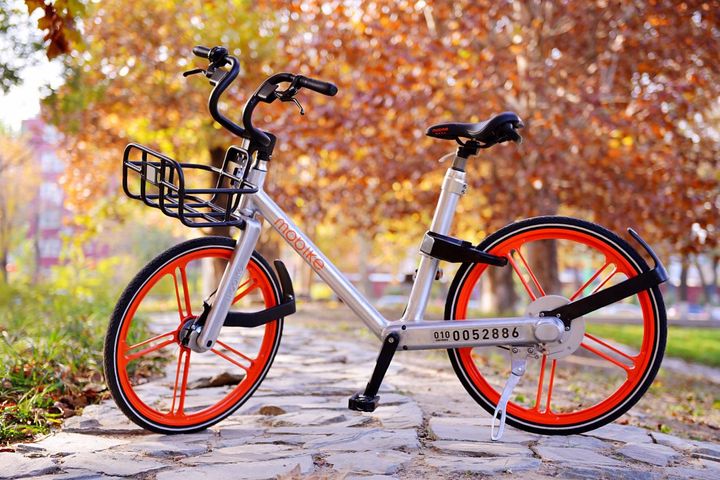 "Right now, Mobike's goal is to expand the market, and it's too early to think about initial public offering," Cnstock.com quoted Hu as saying at a session of the 2017 Annual Meeting of the New Champions at the Summer Davos today.

As an industry leader, Mobike may consider mergers and acquisitions only if it has improved its operating efficiency, Hu added, during the Summer Davos held in Dalian, China.

Mobike launched bike-sharing services in April 2016 and has grown fast over the past 14 months. Some 20 million people use Mobikes every day, the company says. In addition to its domestic Chinese market, Mobike has already marched into Singapore and its services unveil in Manchester and nearby Salford in the UK today. It also plans to launch bike-sharing services in major Japanese cities in the near future.