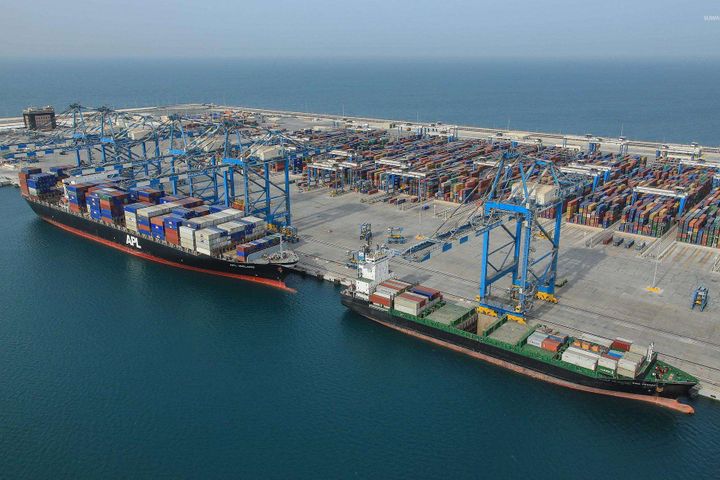 MOFCOM is now working with relevant governments and competent authorities at provincial and municipal levels on construction of a free-trade pilot zone with a high standard and actively carry out work to establish the free port zone per the unified deployment by the central government and the State Council, said Gao Feng.

The establishment of the Free Port Zone was clearly enunciated in the Plan to Deepen Overall Reform and Opening-Up. It will align with the highest international standards to implement trade regulation policy at a higher level, implement a central management system with national grants and explore regulatory policies on finance, foreign exchange, investment and entry and exit management compliant with international common practices, and build and improve a risk prevention and control system. MOFCOM is cooperating with the Shanghai government and related authorities to develop relevant construction plans, said Gao Feng.

Aside from Shanghai, the Zhejiang free-trade pilot zone has set the development goal of initiating a demonstration Free Port Zone that conforms to international standards and intensifying trade liberalization of commodities with oil products at the core, Gao added.

MOFCOM will thereafter further explore the development of the free trade port to increase the greater impact from deepening overall reform and opening up and then expand the demonstration area, Gao said.