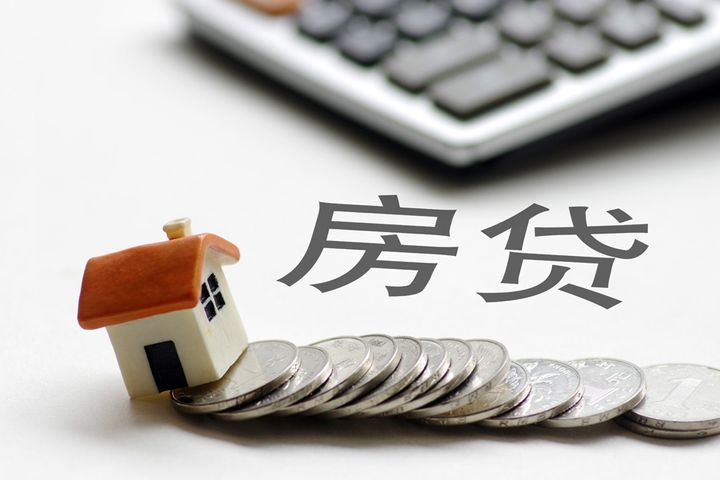 Household Debt in China Pales Next to US, But Nearly 60% Goes Into Home Loans

(Yicai Global) Oct. 18 -- The debt-to-gross domestic product ratio of households in China is still far lower than it is in the US, but the debt Chinese families take on is increasingly tied to mortgages that could be fueling property speculation, new research shows.

China's household debt stands at 49.2 percent of GDP, far below the US's 77.1 percent, according to a report published yesterday by the Survey and Research Center for China Household Finance, Chengdu's Southwestern University of Finance and Economics, and Ant Financial Services Group.

Home loans account for 60 percent of household debt, with almost half of that going into buying properties that then stand vacant, the report said. The proportion of loans directed at buying a second, third or more property has risen annually since 2017 to make up 60 percent of all consumer loans.

The report suggests that Chinese people have previously concealed all of their income from researchers to evade taxes and costs. This has led to an inaccurately high gauge of household debt-to-GDP, said Gan Li, director of the Survey and Research Center for China Household Finance.

To reduce risks, China should control the leverage ratio of second-home loan takers and require larger down payments, he added.