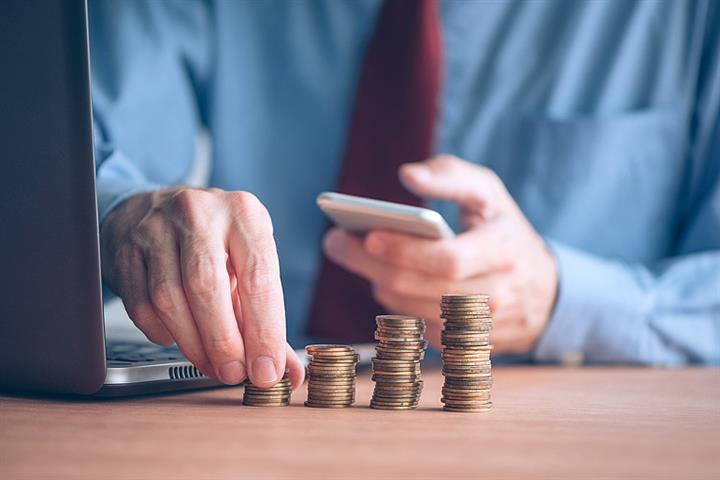 The number of overseas students applying for domestic jobs rose by 34 percent in 2020 from a year ago, according to a report released by online recruitment platform Zhaopin.Com yesterday. The increase was a bit more than 5 percent in 2019 and 4 percent in 2018.

Almost 57 percent of the job applicants said that one of the main reasons to return to China would be "better epidemic control." More than 45 percent of the total said that in China, "life is more convenient."

Beijing was the most popular destination for work. More than 16 percent of the applicants sent their CVs to positions based in Beijing. Shanghai came in second with almost 16 percent, followed by Shenzhen, Hangzhou, and Guangzhou. Chengdu was sixth and Nanjing seventh, while Suzhou, Tianjin, and Wuhan followed after that.