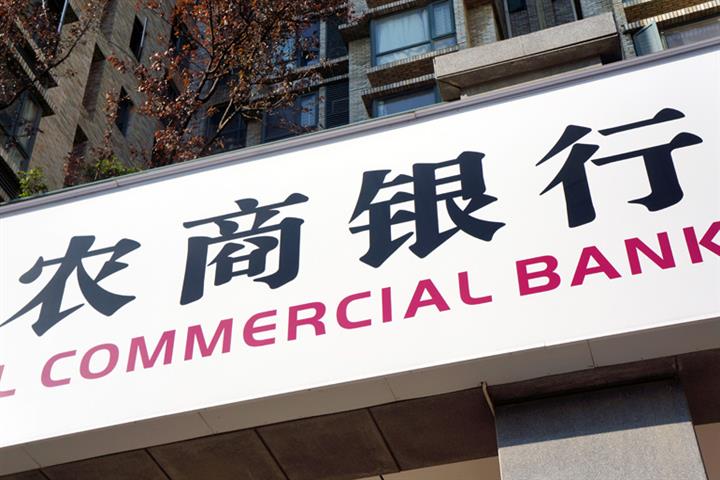 (Yicai Global) March 10 -- A growing number of Chinese rural commercial banks are tying the sale of a private placement of shares with the sale of some of the banks’ non-performing assets in order to better meet regulatory requirements for liquidity.

Eight out of over 10 small and medium-sized lenders who applied for a private share sale to the China Securities Regulatory Commission by March 5 this year, are asking investors to subscribe to some of their bad debt in return for a good price on their equity, according to Yicai Global research.

All eight are rural commercial banks located in southern China. Hunan Dong’an Rural Commercial Bank, for instance, is asking investors to purchase its non-performing loans at CNY1 (USD0.15) per share and offering its stock at CNY1 per share.

The NPLs of smaller regional banks have risen sharply since 2018, affected by the economic downturn amid the novel coronavirus pandemic and other factors, Li said. Their profitability is declining while their general provisions are no longer sufficient to cover bad debts, he added.

Dong’an Rural bank, for instance, has seen its NPL ratio double to 9.1 percent at the end of last September from the end of 2018. Its capital adequacy ratio and provision coverage ratio have been above the regulatory red line since late 2019. It is not alone, several other banks have NPLs above 9 percent.

Regulators are allowing the purchase of bad debt with a private placement of banks’ shares to give them time to digest risky assets accumulated over the years, a banker told the Yicai Global. However, such sales only relieve short-term pressure. If these banks want to improve their competitiveness, they must smarten up their act, he added.