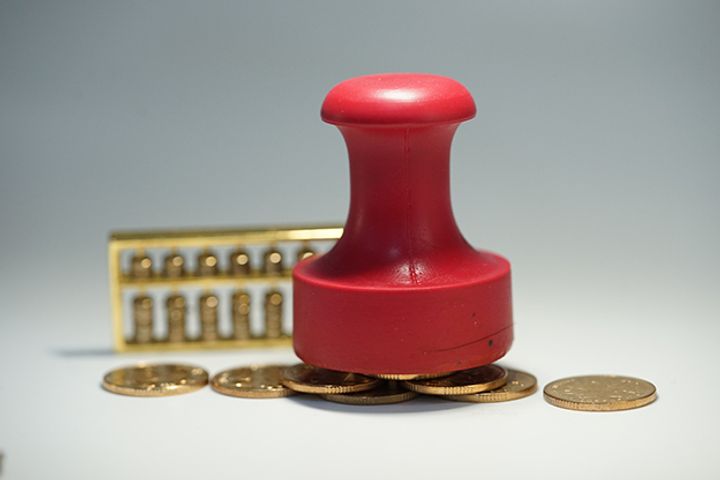 (Yicai Global) Feb.12 -- China's central government has persuaded most of the country's regional authorities to cut levies while targeting small-scale taxpayers. In Guangdong province alone this could save CNY9.5 billion (USD1.4 billion) and help four-fifths of value-added taxpayers.

Twenty-one provinces including the most affluent of them, Guangdong, have released new trimmed tax policies that cut some levies as much as 50 percent from this year till 2021. Some 10 regions have not yet taken the chance to lessen tax burdens.

It is expected that most provinces will reduce taxes by 50 percent, the highest rate, Shi Zhengwen, the director of the Center for Fiscal and Tax Law Research at China University of Political Science and Law, told Yicai Global. Tax cuts can stimulate business vitality and are one of the important measures to deal with the economic slowdown, he added.

The 31 provinces and municipalities directly under the central government can reduce six taxes and two fees by up to 50 percent for small-scale taxpayers based on the macroeconomic situation, according to the central government's new policy. The six levies are those related to resources, urban maintenance and construction, property, urban land use, arable land use, and stamp duty (excluding those on securities transactions). The two fees are education surcharge and local education surcharge.

The government collected CNY1.3 trillion (USD191.9 billion) nationwide via these types of taxes and fees last year, according to data from the Ministry of Finance. The decreases are expected to benefit over 5 million taxpayers whose value-added sales are no more than CNY5 million (USD700,000).

If taxes and fees were crimped up to the maximum level of 50 percent in Guangdong, which has the biggest fiscal revenue out of the 31 regions, some CNY9.5 billion would be released to taxpayers' use, according to the province's estimate.

China's cabinet has made it clear that the central government will increase transfer payments to local governments to fill the gap in revenues caused by the massive tax cuts, thus encouraging such levy reductions in cash-strapped areas, Shi added.