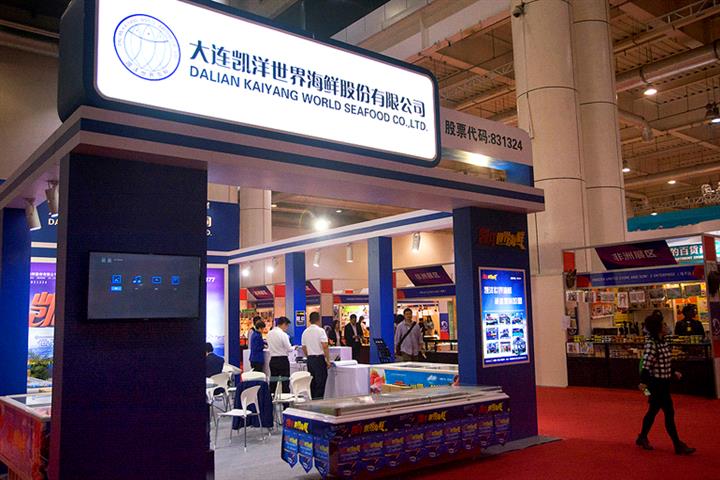 (Yicai Global) July 28 -- Northeastern China's coastal city of Dalian has discovered that most of the newly emerged Covid-19 cases are linked to a local seafood processing company.

Some 32 of the recent 44 cases are employees of Dalian Kaiyang World Seafood or their family members, and four of these persons' close contacts have become infected with the virus, Zhao Lian, deputy director of the city’s health commission said at a press conference today.

Founded in 2006, Kaiyang World Seafood imports and exports frozen seafood and has more than 1,000 dealers and franchisees nationwide. On July 23, the firm shut its Tmall and JD.Com stores.

The new cluster of cases emerged in the city in Liaoning province earlier this month amid easing outbreaks across eastern China. Dalian added six more cases to reach 44 as of yesterday.

The municipality of more than 6 million residents had tested almost 3 million of them by yesterday. It had dispatched more than 8,100 medical workers and set up nearly 2,100 testing sites for the purpose.