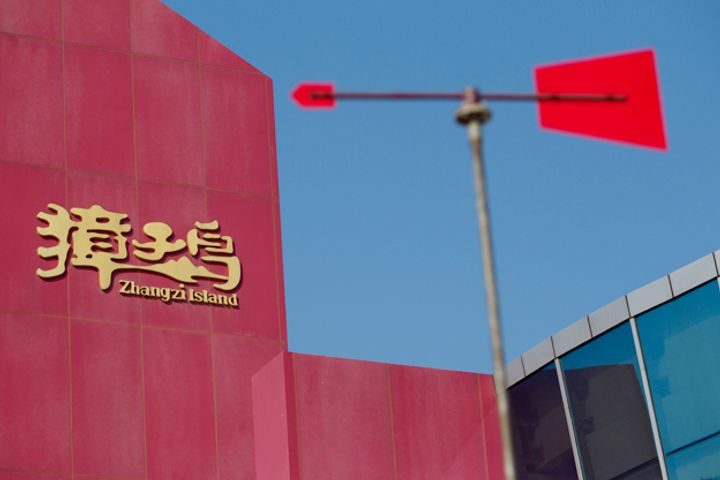 (Yicai Global) Feb. 5 -- Shares of Zoneco Group Co. tumbled by their daily trading limit in the wake of the Chinese seafood producer's announcement last week that it expects a loss of as much as CNY720 million (USD115 million) for last year.

Zoneco [SHE:002069] fell almost 10 percent to close at CNY6.96 (USD1.10) today. Trading in the stock had been suspended since Jan. 31 when the Dalian-based company revised a CNY110 million profit forecast to a loss, blaming poor scallop breeding on weather conditions for the second time in less than four years.

Zoneco also got into hot water last month as a result of a similar claim it made for 2014, when the firm reported a CNY1.2 billion net loss and said unusually cold water wiped out its entire scallop stock worth CNY800 million. The northeastern city of Dalian has dispatched investigators to the firm to look into claims it sold CNY11 million during the 'sensitive period,' industry portal Seafood Source reported on Jan. 25.

Annual rainfall in Changhai, Liaoning province was 32 percent lower than the historical average last year, impairing the nutritional content of seawater in breeding grounds, Zoneco said in a statement today. The total number of diatoms, a staple food for scallops, was almost 53 percent below the average, it added, saying abnormally high water temperatures and excessive farm expansion also hurt numbers.