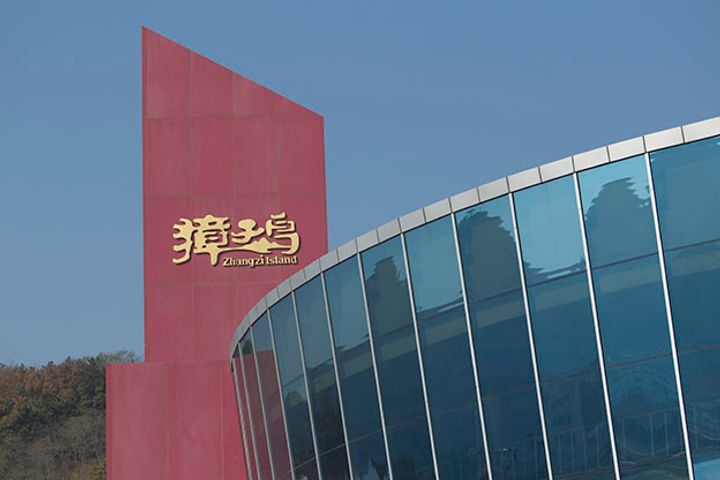 (Yicai Global) Feb. 27 -- Zoneco Group Co.'s shares rose after the large Chinese seafood producer rebutted a report by state broadcaster CCTV that it deliberately seeding dead scallop spat before a failed harvest that may result in the firm recording an annual loss of up to CNY629 million (USD99.7 million).

Zoneco's shares [SHE:002069] gained 5 percent to close at CNY4.59 today, after surging as much as 8.5 percent in intraday trading. The benchmark Shenzhen Component Index fell almost 1 percent.

In a report aired on Feb. 22, CCTV accused the Dalian-based company of systematically seeding dead stock after conducting interviews with employees involved. Zoneco rejected claims that its fishing methods damaged seabeds, adding that it worked with local research institutes and universities to ensure its operations did not affect the local ecosystem, it said in a statement today. The company also highlighted its quality control practices for ensuring that operations run smoothly.

On Jan. 21, Zoneco revised a CNY110 million profit forecast to a projected loss of between CNY530 million and CNY720 million for 2017, blaming poor scallop breeding on weather conditions for the second time in less than four years. It blamed the failed harvest on insufficient rainfall and abnormal sea temperatures. On Feb. 5, the company issued an update to say that it now expects a full-year loss of as much as CNY629 million.

CCTV said it interviewed local fishermen in the Bohai Rim who questioned Zoneco's claims that weather conditions were to blame. Though conditions did affect the harvest, they were not as severe as the company made out, one said. The day after the broadcaster's report, the Shenzhen Stock Exchange, where Zoneco is listed, began an investigation into the company's activities and called on it to respond to questions related to its financial results for last year.

A decision by Zoneco's second-largest shareholder Hedao No.1 Securities Investment Fund to sell almost two million shares in the company between Nov. 13 and Dec. 19, before Zoneco issued its loss warning, has raised eyebrows across the country.

The discovery of damage to seabed stock and a reversal in the full-year forecast from a profit to a loss echoes a similar situation in 2014. In that year, Zoneco had a third-quarter loss of CNY812 million, which it blamed on a rare cold water current that it said wiped out its entire CNY700 million scallop stock.