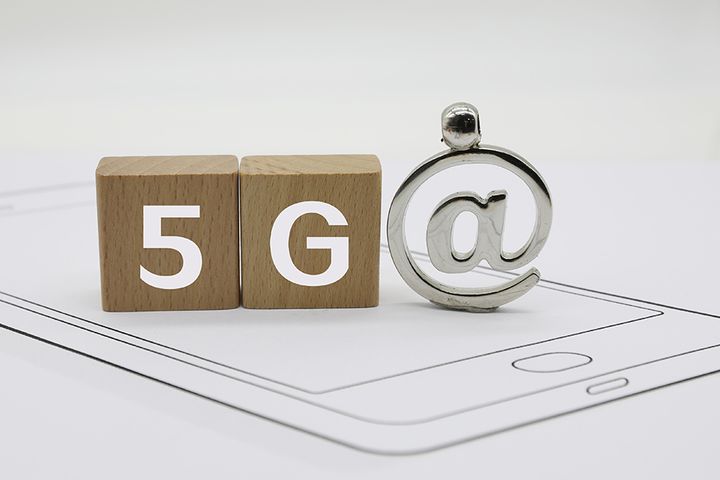 Move Over Huawei, First Chinese 5G Phone to Hit Stores May Be Vivo's

(Yicai Global) April 17 -- The first Chinese fifth-generation wireless smartphone may come from Vivo Communication as handset makers, unfazed by technological hurdles, burn money in the competition to claim the first spot in the nascent market.

Vivo plans to release mass-produced 5G mobile phones in China in the middle of this year, Qin Fei, director of research and development at Vivo 5G, told Yicai Global, adding that the first models will be priced at the same level of 4G ones. Huawei Technologies has deemed to launch its 5G device in June.

China will start piloting the commercial use of 5G networks in the first half of this year, and go large-scale next year, according to the plan of the Ministry of Industry and Information Technology. The already released prototypes of 5G handsets look quite similar to the existent 4G ones, with the exception of some more folding models.

Technical headwinds should still tame the biggest cheers. 5G phones can easily freeze in daily use due to low signals, for example when driving around a corner in a parking lot. Vivo's engineers have been doing field tests day and night in the past few months to solve this difficult problem, Qin said. The firm's prototype also consumes slightly more energy than a 4G phone, which is still acceptable, according to the director.

These obstacles require more money to be burned, as the Dongguan-based firm will spend at least CNY10 billion (USD1.5 billion) in total in R&D this year, and it has kicked off the R&D of 5G enhancement and 6G technology, according to Qin.

This time can be compared to the beginning of the 4G era when people didn't realize what big changes short video applications like TikTok, webcasting, and the online-to-offline economy would bring to their lives, Qin said. 5G will help people connect to numerous scenes around, including smart home appliances, intelligent factories and other Internet of Things devices, Qin added.