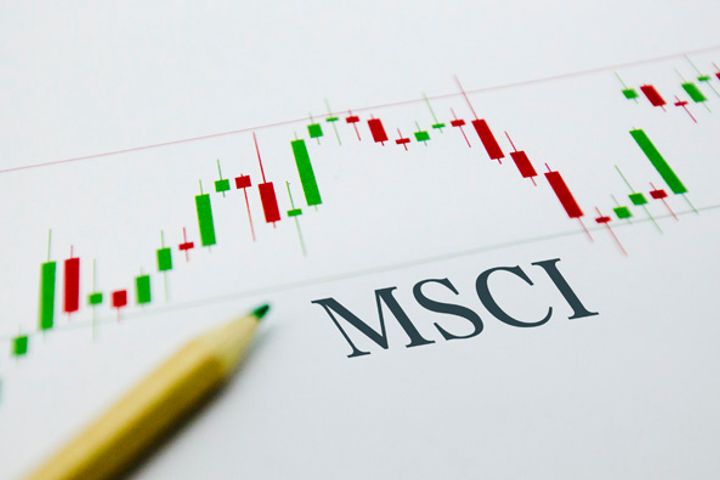 (Yicai Global) March 1 -- MSCI's decision to quadruple the weighting of Chinese equities in its global indexes could spur inflows into mainland bourses worth billions of dollars, according to analysts.

Gao Ting, head of China strategy at UBS Securities, told Yicai Global he expects inflows of up to USD67 billion this year, while JP Morgan sees the figure at USD85 billion, including about USD14.2 billion worth of passive inflow.

New York-based MSCI, the world's largest stock index compiler, announced this morning (Beijing time) that it will move ahead with plans to increase the inclusion of Chinese mainland stocks in its indexes to 20 percent from 5 percent by the end of this year.

Foreign investors may soon challenge domestic mutual funds as the largest shareholders in China, Gao added in a note.

The change will take place over three steps, MSCI said in its statement. Once complete, the indexes will include 253 large caps and 168 mid caps listed on the mainland, including 27 that trade on the growth-orientated ChiNext board in Shenzhen, giving Chinese stocks a 3.3 percent weight on the pro-forma MSCI Emerging Markets Index, up from 0.7 percent.

But regulation may hamper the ballooning numbers. If China wants to further increase the weighting of its equities in global indexes, the country needs to address a number of issues related to market accessibility, MSCI said.