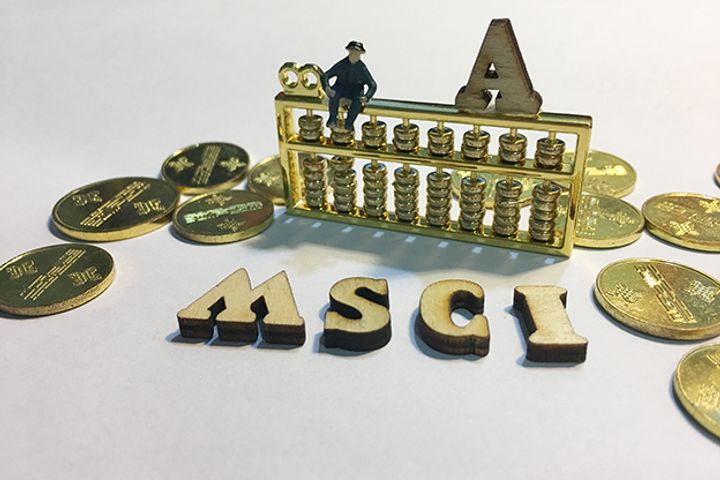 MSCI to Stride Ahead With China's Inclusion in Emerging Markets Index

(Yicai Global) May 30 -- MSCI does not expect to add frequent, small batches of Chinese mainland shares to its Emerging Markets Index once the so-called A-shares are included in the benchmark, according to MSCI's chief executive.

Future adjustments will hopefully involve a larger percentage of mainland shares, Henry Fernandez said during a press briefing in Beijing yesterday. There is no timetable to introduce more mid-cap stocks from Shanghai and Shenzhen, he added, saying it is tough for foreign institutions to research many Chinese companies.

Mainland shares, also known as A-shares, will make their first appearance in the Emerging Markets Index on June 1, an insider from the New York-based firm told Yicai Global. Around 230 companies, mostly big-caps, will enter with an Index Inclusion Factor of 2.5 percent of their market cap in the MSCI China Index. In September, the IIF will double, giving the A-shares a corresponding weight of 0.73 percent throughout the Emerging Markets Index.

MSCI decided to include so-called A-shares in the Emerging Markets Index last June, giving international investors better access to Chinese shares. Swiss banking group UBS expects a boost of about USD18.5 billion into mainland stocks during the first phase, with more money pouring in after the first adjustment.