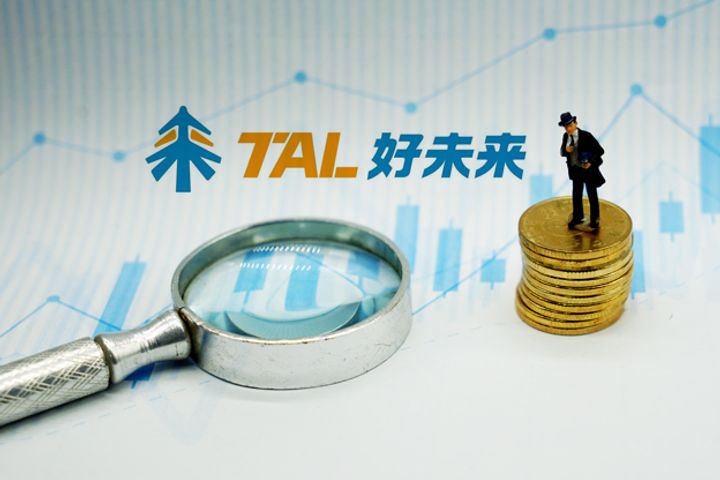 The company's board of directors and audit committee will evaluate the claims and weigh resort to proper measures to safeguard its shareholders' interests, it added.

TAL's business is genuine, in contrast to other targets, but its financial data contains false content, and Muddy Waters has only revealed the first part of its report, which mainly relates to TAL's two investment and merger deals, said the firm's founder and seasoned short seller Carson Block. TAL obtained over USD120 million in false paper profits via a series of complex capital games, he claimed.

The short seller also compared TAL with one of the largest scandals in the US securities market, the Enron case. Despite the company's prominent position as one of the world's largest energy, commodity and service suppliers, Enron similarly cheated in cahoots with accounting institutions.

US-based Enron's elaborately planned and even systematic financial fraud shocked the world and cost more than 20,000 employees their jobs. It went into bankruptcy reorganization in 2001. Former Enron Chief Executive Jeffrey Skilling was sentenced to 24 years in prison in 2006.

Muddy Waters referred to records running to over 1,000 pages, including government documents and third-party credit reports pertaining to TAL-related entities over the past few months, it said. Its investigators visited several TAL outlets and interviewed employees, partners or people with knowledge of its business.

Short selling is the sale of a security that the seller has borrowed in the belief that its price will fall, allowing it to be bought back at a lower price to make a profit. It is then returned to the lender.