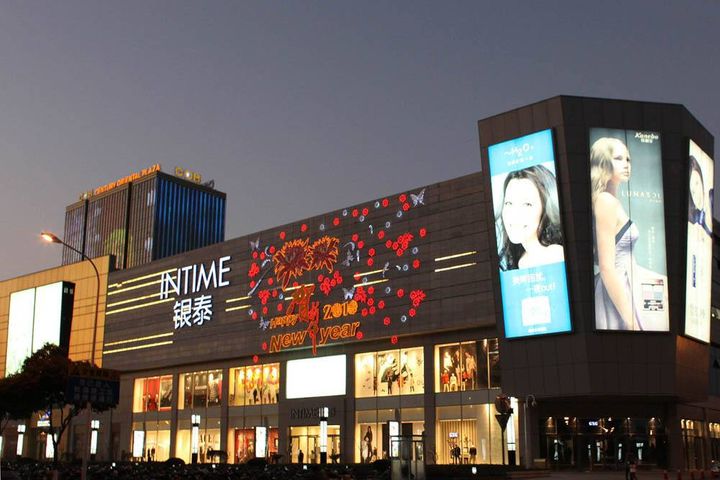 The company will pen an agreement with Yintai Group to set up a joint venture in a bid to enhance its long-term competitiveness in general merchandise, speed up the transformation of its traditional department stores to New Retail stores and share the new market share brought by Alibaba's New Retail business in China's east-central Jiangsu province based on it, the former said.

The pair will jointly develop a New Retail market in Jiangsu based on the new company's platform. New Retail is a fusion of online and offline retailing, a concept pioneered by Alibaba founder Jack Ma.