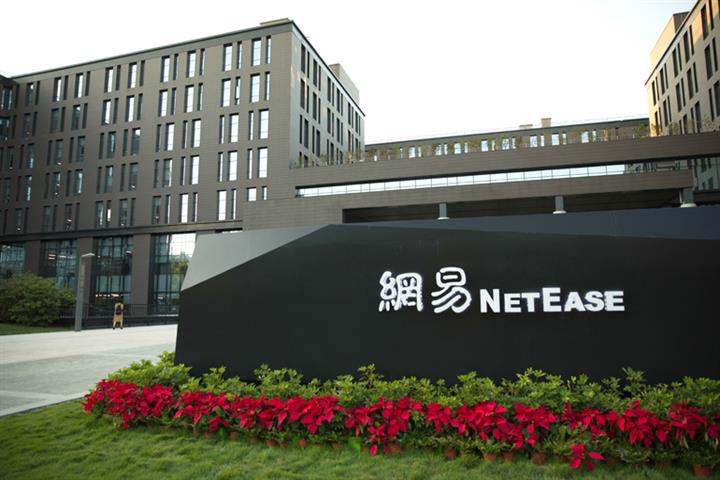 The Hong Kong Stock Exchange confirmed it had received the filing today, but no details were given about the NetEase’s fundraising plans. The Guangzhou-based company aims to raise USD2 billion, Reuters reported on May 5.

"Returning to a market that is closer to our roots will further fuel our passion in our business and our users," founder and Chief Executive Officer William Ding said in his first open letter to shareholders.

The letter, timed to coincide with the 20th anniversary of the company’s Nasdaq initial public offering, indicates that Ding’s plan is to bring the NetEase brand back to China, while at the same time continuing to promote globalization.

Online gaming is NetEase's most lucrative business, accounting for 79 percent of revenue. In the first quarter, income from gaming came to CNY13.5 billion (USD1.9 billion), a 14 percent jump from last year. Total net revenue was CNY17.06 billion, up 18.3 percent.

NetEase is China’s sixth-largest internet company by market capitalization, with a valuation of USD47.7 billion. Only Alibaba, Tencent Holdings, lifestyle platform Meituan Dianping and e-retailers JD.Com and Pinduoduo are bigger.

Ding, who is also an ardent pig breeder, owns about 1.5 billion shares, or 44.7 percent of the total share capital, worth USD21.3 billion. Bermuda-based Orbis Investment Management is the second-largest holder with 167.4 million shares. Both have cut their stakes since the end of last year.