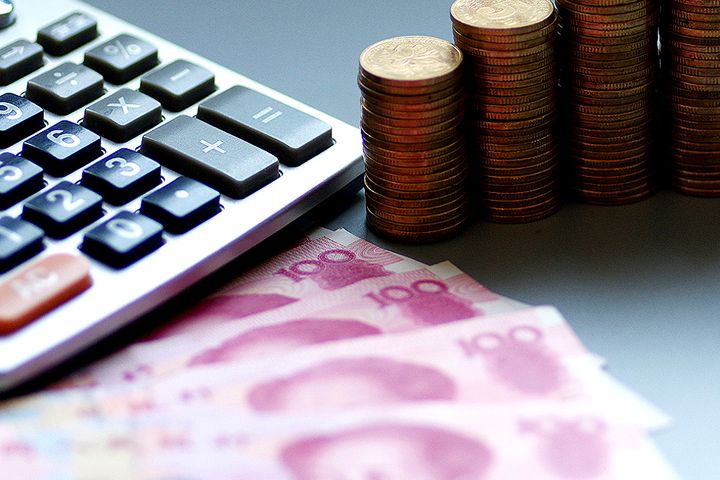 Nearly 70% of Foreign Firms Want to Boost Yuan Use, Most Since 2016, BOC Survey Shows

(Yicai Global) April 8 -- Almost 70 percent of overseas industrial and commercial firms will use or increase their use of the Chinese yuan, the highest rate since 2016, according to a survey done by Bank of China. But issues of limited access and exchange rate risks remain.

Some 82 percent of the respondents said that they would consider raising redback funds if the liquidity of international currencies such as the US dollar and the euro is tight, also a new high since 2016, the Beijing-headquartered lender said in its 2019 white paper of the yuan's internationalization published yesterday.

This is the seventh year the bank releases the findings of a survey that targets more than 3,000 firms in 28 countries and regions.

Three-quarters of the respondents said that they would consider using the renminbi in trade with China. But foreign entities have insufficient access to the redback as nearly 30 percent of Chinese firms said that their trading partners didn't have sources of the currency. Still, most overseas companies would like to accept yuan settlement, according to interviews with Chinese companies.

The scale of cross-border use of the yuan last year was about CNY20 trillion (USD2.8 trillion), more than 5,000 times that of 2009, according to BOC's statistics.