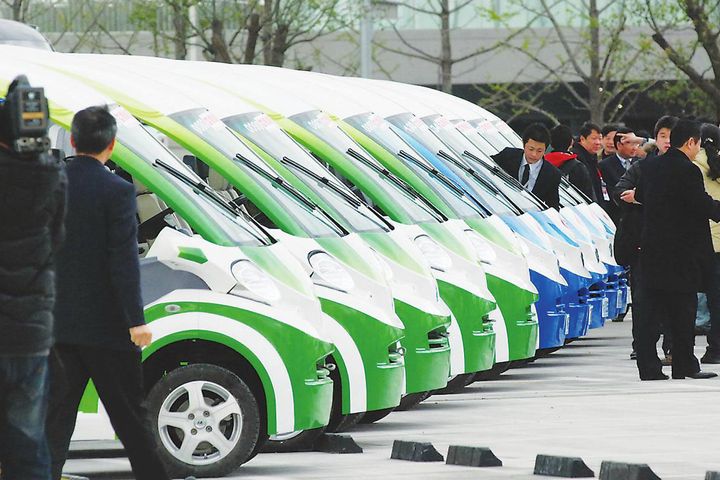 (Yicai Global) Nov. 24 -- China's new-energy vehicles were involved in 29 safety incidents last year, with spontaneous combustion and component failure being the most common problem, according to a report from TUV Rheinland.

Some 18 of the problems involved buses, 10 included passenger cars and the remaining vehicle was a truck, while there were 23 issues with full-electric vehicles, three with hybrids, two with plug-in hybrids and one with another vehicle type.

The reasons behind the incidents included nine cases of spontaneous combustion and five where components failed. Other problems including charging faults, sinking, collisions and being set alight.

However, problems remain in components, the sluggish construction of charging infrastructure and a lack of professionalism among employees in the advancement of NEVs, the report said.