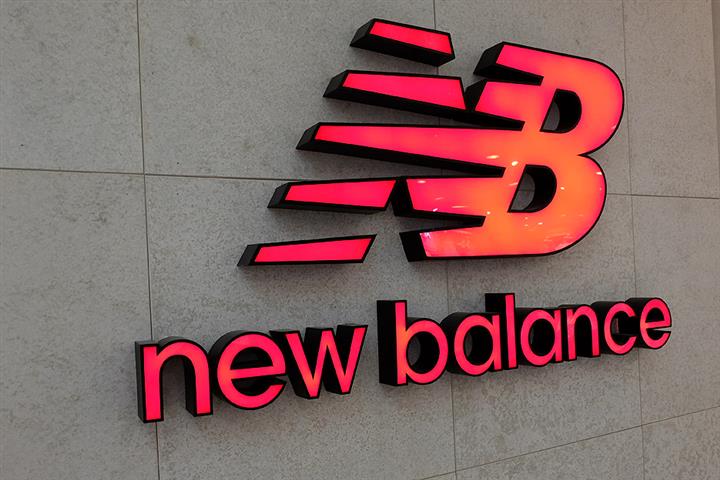 (Yicai Global) April 17 -- US New Balance has scored another win in China as New Barlun, an affiliate of an earlier partner, will need to pay CNY10.8 million (USD1.5 million) to the US apparel firm after losing a copyright infringement case.

New Barlun will have to fork out CNY10 million for the plaintiff's economic losses and CNY800,000 (USD113,121) for legal costs, the Pudong New Area People's Court ruled yesterday.

The company had been using the letter 'N' in its design much in a similar way as New Balance does but such unfair competition must stop now, according to the latest ruling. The Chinese firm has registered a trademark featuring a slanting 'N' in China.

Boston-based New Balance has been fighting for its IP in China repeatedly -- and sometimes won -- after the company came back to the mainland in 2003. A year before that, it was pushed out by an overwhelming number of counterfeit products popping up during its nearly decade-long presence.

Last week, Michael Jordan won his eight-year battle with Qiaodan Sports as the Supreme Court ruled that the Chinese firm cannot use the Chinese version of the athlete's name in its products. However, it can still continue using the iconic image of a basketball player.